The Sacramento Valley train depot is in the middle of a $35 million renovation.

The city will celebrate the station's 90th birthday this weekend. It is in the process of receiving several gifts, including new ticket counters, bike racks, retail spaces, an elevator shaft and the removal of 70 years of nicotine stains from the ceiling and mural. 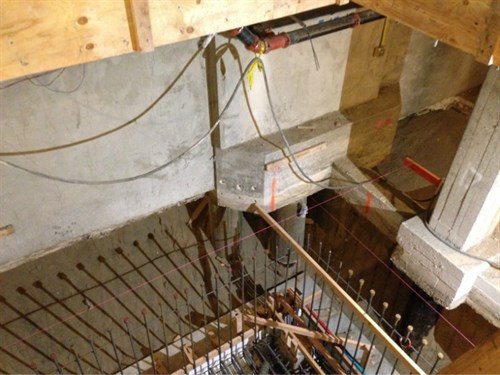 Greg Taylor is the project manager for the City of Sacramento.

"Phase one was moving the tracks; that was done at the request of Union Pacific Railroad, actually back to Southern Pacific Railroad to move the tracks," Taylor says. "It wasn't the city's doing. Phase two has been the building. Phase three will be basically designing and planning for future growth for more bus service, potential high-speed rail connections and development within the site." 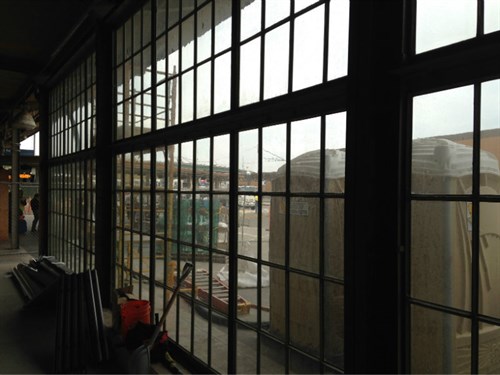 In phase three, light rail tracks will be moved closer to the station.

Taylor says the project is $4.5 million over its $30.5 million budget.

"There's been changes, you know," Taylor says. "It's a very old building and a lot of workarounds, particularly trying to integrate the mechanical system with the structure was a real challenge that we had to overcome early on." 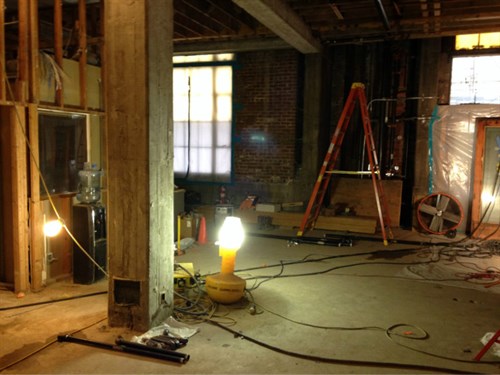 A new ticket counter will open on the west side of the building in mid-March.

The existing ticket counters will be removed and the walls will be opened as doorways for people to enter and exit. 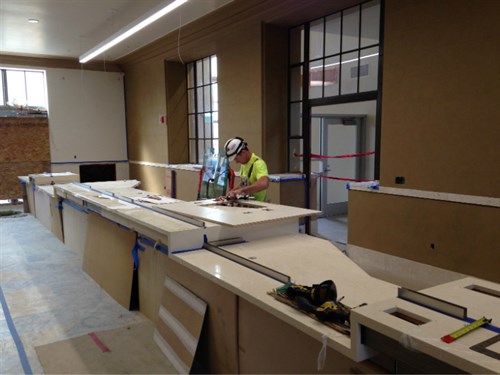