Amy Talbot, RWA water efficiency program manager, says it's harder to get more savings in the winter months because the "indoor savings are more in your face."

"With limited opportunities to further reduce water use outdoors, people have to squeeze their savings from indoor conservation, which is a much more difficult task," she says.

But Talbot says the Sacramento region reduced use by 30 percent overall in 2015 compared with 2013. 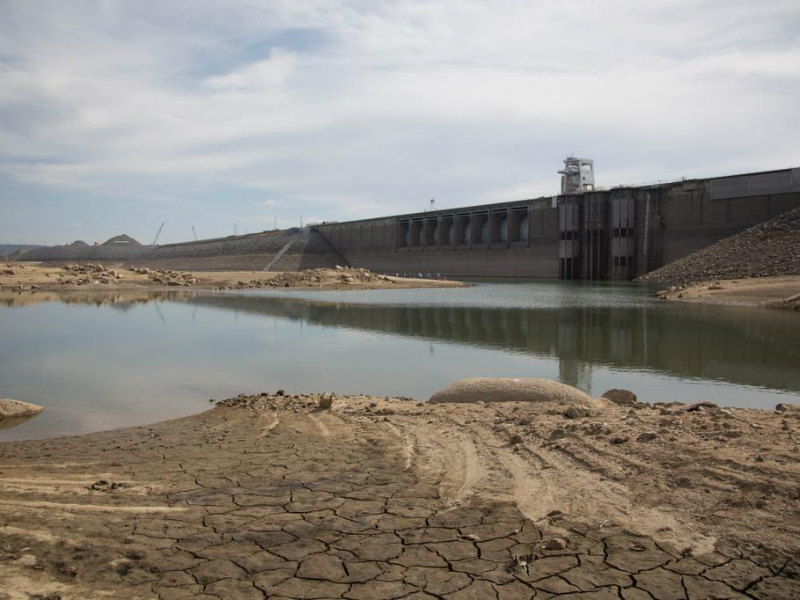 Folsom Lake is one of the major reservoirs in northern California where capacity improved as a result of frequent storms in January 2016.  Andrew Nixon / Capital Public Radio

On Feb. 2, the California State Water Resources Control Board adopted a revised and extended emergency conservation regulation, which will ease the requirement for some of the water providers the RWA represents.  The water agencies would get "credits" for climate and population growth.

Under the revised regulation, statewide water conservation is expected to exceed 20 percent compared to 2013 water use. But, water board officials say the savings rate won't likely achieve the previously mandated 25 percent.

"The conservation standards for the Sacramento region now ranges from 20 to 36 percent," says Talbot.

Talbot says conservation is still critical after four-years of drought.

"While conditions have improved, most of the state is in an extreme drought or worse, and a statewide drought emergency remains in place along with mandatory conservation measures," says Talbot.

California Governor Jerry Brown has called for extending water cutbacks through October 2016 if the drought continues.

February hasn't been much help, with record high temperatures and extended dry periods throughout the state. 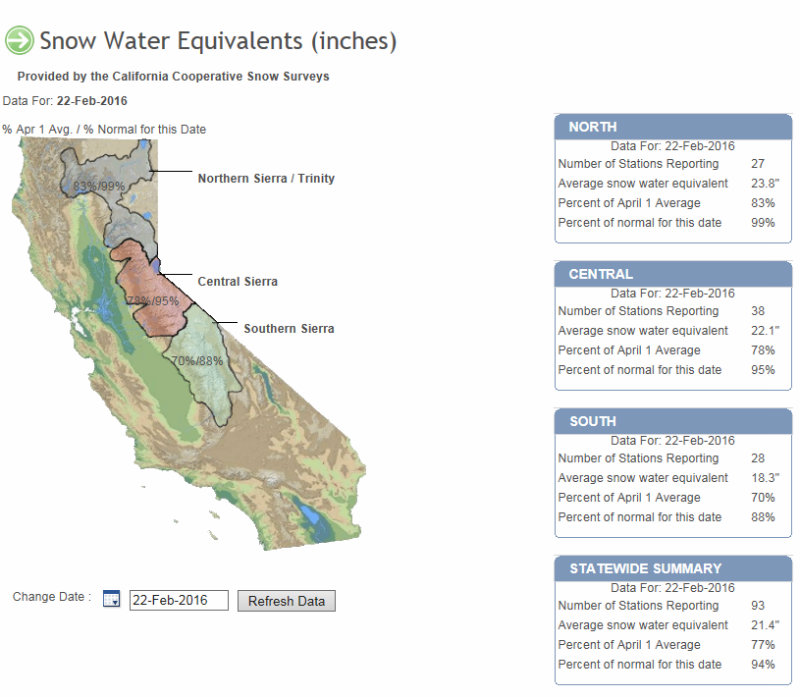 The Sierra Nevada snowpack on Feb. 22 was 94 percent of average statewide. 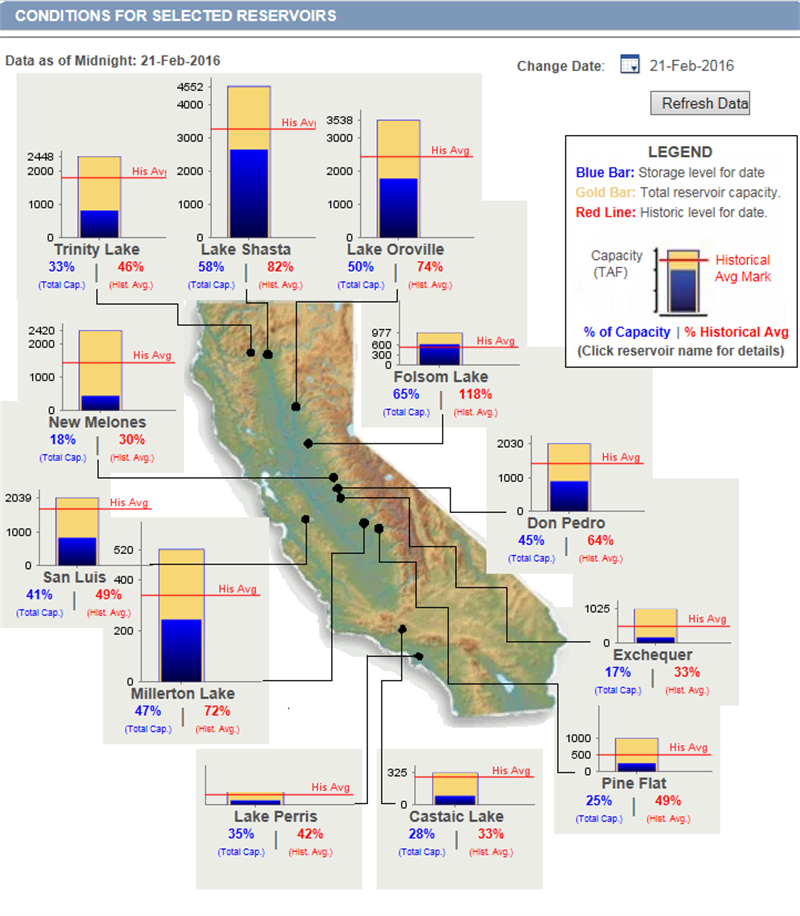 The RWA suggests these water-saving tips for winter: