Guitarist Henry Robinett has just released a new CD called “I Have Known Mountains.” (The title was inspired by the Langston Hughes poem, “I’ve Known Rivers.”) It’s been sixteen years since Robinett last released an album as a leader. He's kept busy in the meantime. Among his many endeavors, he’s been running his own record label, recording other Sacramento-based musicians, and teaching inmates at Folsom prison. Robinett  sat down with CapRadio's jazz music director, Gary Vercelli, and reflected on his many years as an improvising artist.

Robinett comes from a rich bloodline. His father was a first cousin of the legendary jazz bassist Charles Mingus. Henry, who lived with Mingus in New York City for three months in 1978, reflects on what a profound influence the bassist has had on his life. He also remembers associations with saxophone great Sonny Rollins and rock legend Joni Mitchell.

Robinett’s new album reunites him with pianist Dr. Joe Gilman, professor of music at American River College and member of Bobby Hutcherson’s band. First call L.A.-based drummer Tom Brechtlein and bassist Rob Lemas also contribute. Of the twelve songs presented, eleven were penned by Robinett. He talks with Vercelli about the creative process of composing, and the influence Mingus, Mitchell, and others have had on his development. 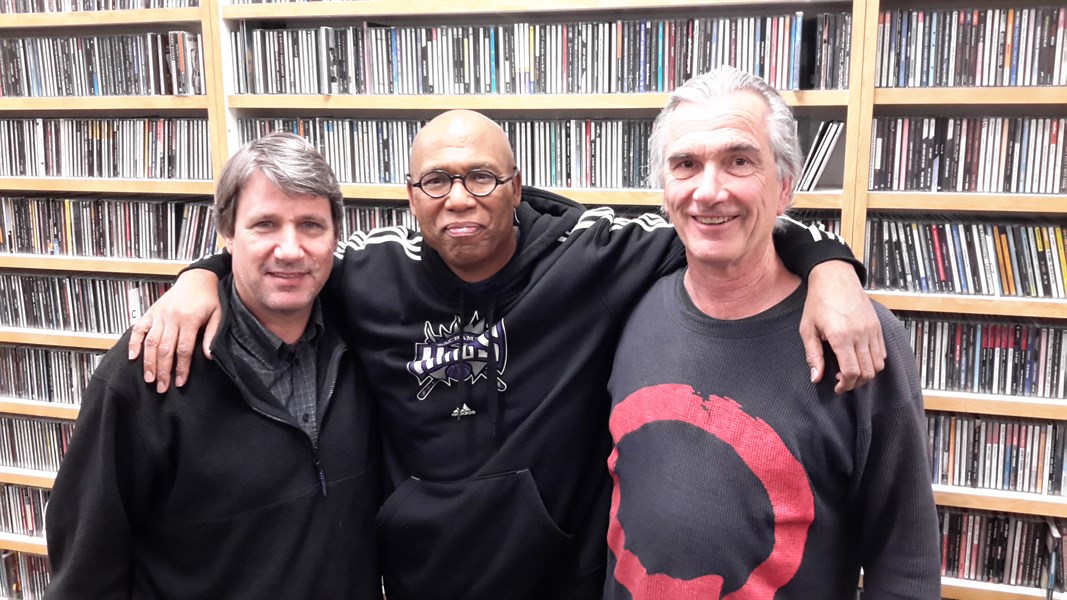