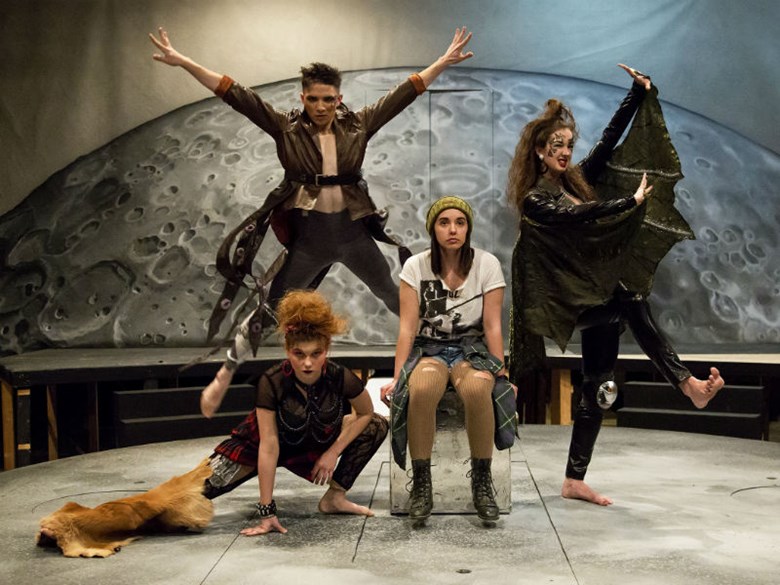 It’s hard to imagine how anyone could reimagine Pink Floyd’s cryptic and surreal album “The Dark Side of the Moon” into a piece of theater. But that’s exactly what playwright Tom Stoppard did, to critical acclaim, with the radio drama “Darkside” in 2013, on the 40th anniversary of the psychedelic album.

But, now, who would ever guess a university theater professor would be so moved by this production that he would hound Sir Tom Stoppard’s literary agent into letting him stage “Darkside?”

Sacramento State University theater professor Roberto Pomo did just that. And now, he’s co-directing the first production of “Darkside” in the United States at Sacramento State’s Playwrights’ Theatre this month.

Pomo joins Insight with co-director Lisa Ross to explain the difficulty of staging this production, and why it was so important to them.