The California Petroleum Market Advisory Commission heard testimony from oil company and consumer groups today explaining why we're paying 77 cents-per-gallon more for gas than the rest of the country.

Jamie Court is with group Consumer Watchdog. He says oil companies have used an outage at an Exxon refinery in Southern California as an excuse to keep prices high.

"Chevron, during the period we charted last year, brought only three ships in to make up for about three days of lost capacity at that one refinery and it's been out 360 days right now. So when you don't make the gasoline you promise and you don't bring ships in to backfill it, it's going to run the inventory levels way down."

Court says there is a lack of state oversight of supply which could lead to market manipulation.

Jay McKeeman is with the California Independent Oil Marketers Association.

"My experience — based on about 35 years in the petroleum industry — is that there have been numerous investigations and studies into market manipulation," McKeeman says. "Never has one been found to create actionable items."

McKeeman says production of gas for California has extra costs.

"We have a special blend of fuel here," McKeeman says. "We're cut off from other sources and we have extra costs that other states or communities don't have, like greenhouse gas taxes, taxes, a sales tax, those kinds of things."

Consumer Watchdog made a public records act request of the California State Lands Commission — which keeps records of shipments at California ports.

The group found Chevron sent 250 million gallons of gas out of state while Southern Californians were paying $4.20 at the pump last summer.

"The refiners control 75 percent of the gas stations — the price on the pump. They also are able to withhold ships or have ships missing," Court says. "In the case of Exxon with its U.S. flagship, SR American Progress, in Singapore for two months in the peak of our crisis."

The commission raised the possibility that release of such information might hamper competition.

The petroleum market advisory commission could release a report on the gas-price discrepancy in six months. 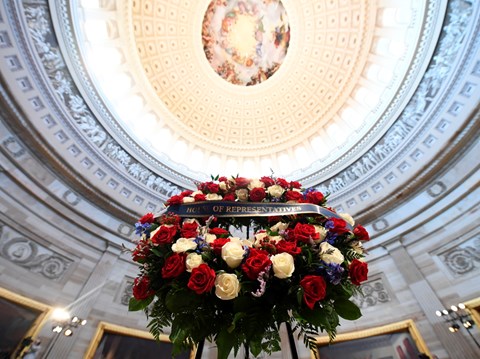 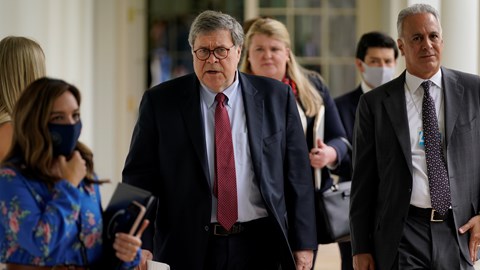