Simon Boccanegra is an opera with a prologue and three acts by Giuseppe Verdi to an Italian libretto by Francesco Maria Piave, based on the play Simón Bocanegra (1843) by Antonio García Gutiérrez, whose play El trovador had been the basis for Verdi's 1853 opera, Il trovatore.

Simon Boccanegra was first performed at Teatro La Fenice in Venice on March 12, 1857. Given the complications of the original plot and the generally poor popular response - although the critical one was more encouraging - the opera dropped out of favour after 1866. Finally, 23 years later, Verdi's publisher persuaded the composer to revise the opera, with text changes to be prepared by Arrigo Boito, the librettist who aspired to work with the aging composer on a project which eventually became a new opera, Otello, but to which Verdi had not totally committed at that time.

The revised version of Simon Boccanegra, with the now-famous Council Chamber scene, was first performed at La Scala in Milan on March 24, 1881. It is this version which is the one frequently performed today.

At The Opera, Donizetti: La fille du regiment (The Daughter of the Regiment), February 13, 2016 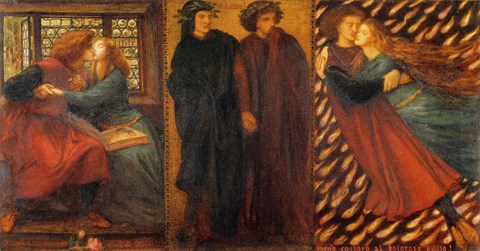 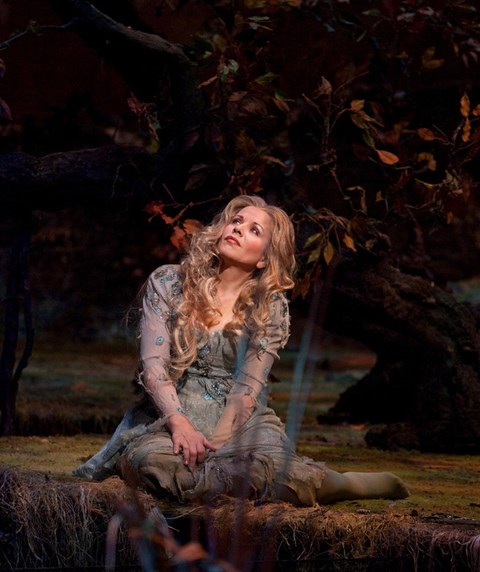