UC Davis scientist Stephen Conley has been flying his special pollution detection plane just downwind of the Aliso Canyon natural gas storage facility since early November. He says the amount of leaking methane, a potent greenhouse gas, is unlike anything he’s ever seen.

“If you imagine a United States Navy aircraft carrier and what that weighs, that’s about what’s coming out of this leak every month,” says Conley.

Conley has flown his plane all over the country measuring gas leaks.  He says when he flew downwind of the facility, he thought something was wrong with his equipment. It was the largest methane signal he’d ever seen. 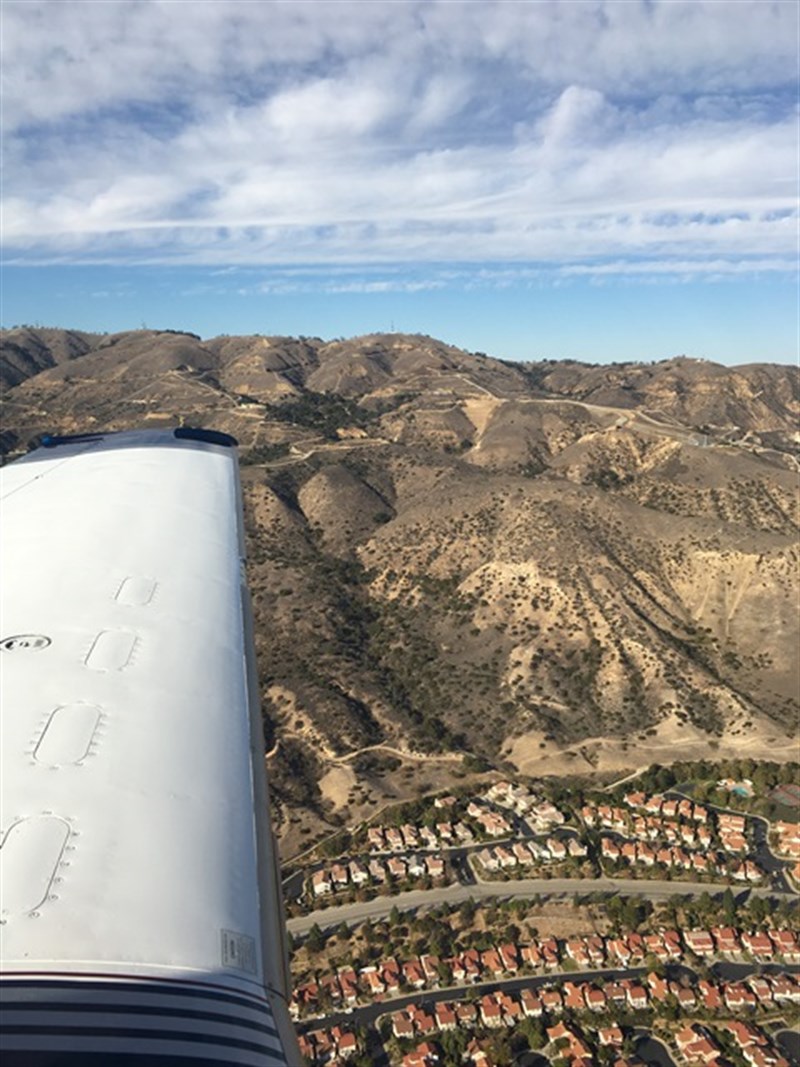 Aerial image of Aliso Canyon natural gas storage facility shot from UC Davis scientist Stephen Conley's airplane, which provided the estimates of methane emissions from an ongoing leak at the facility in the San Fernando Valley

“The only reason that we know anything about this leak is that the California Energy Commission happened to have a contract with us for pipeline flights that they were able to divert for this, otherwise no one would have ever known,” says Conley.

Conley estimates the leak has emitted about 80,000 tons of methane to date.

The uncontrolled leak has displaced thousands of homeowners in the Porter Ranch neighborhood in northern Los Angeles.

Air regulators and Southern California Gas Company, which owns the facility, recently agreed to burn off some of the methane. California Senate leaders also plan to announce a bipartisan package of legislation to deal with the long-term health, safety and environmental issues raised by the leak.