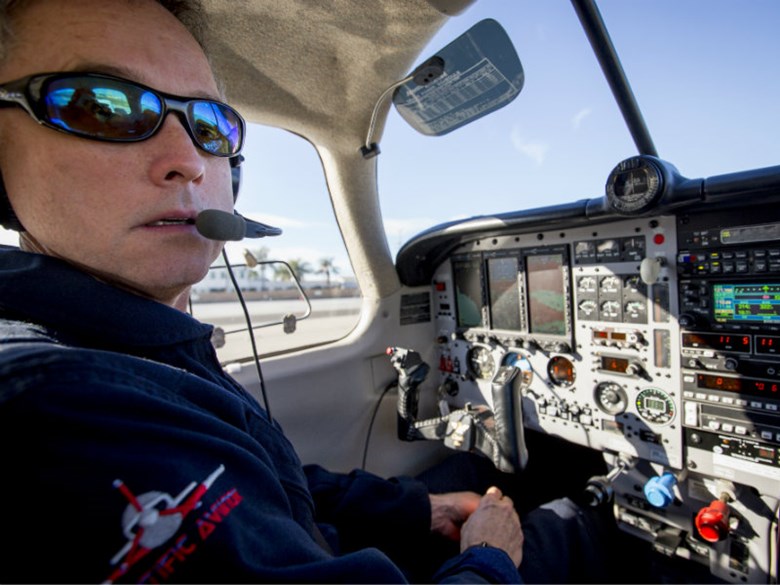 A UC Davis project scientist has measured methane gas leaking into the air at 100,000 pounds-per-hour in Southern California’s Aliso Canyon.

Stephen Conley, who is also the owner of the atmospheric research company Scientific Aviation, says that’s the equivalent of 1,000 tons of methane per day since the leak began on October 23, 2015.

Conley is planning to take new measurements of the Aliso Canyon site in his heavily-modified single-engine airplane Thursday afternoon and joins Insight ahead of the flight to explain the scale of his findings.