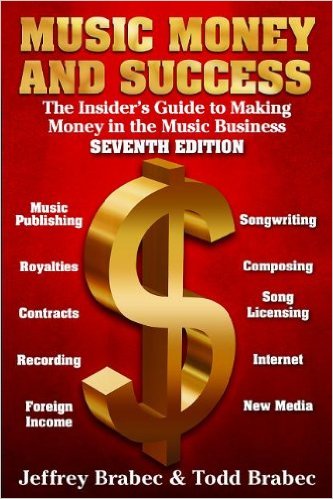 You may have seen the news that even Adele’s wildly successful album “25” couldn’t stop declining album sales in 2015.

According to Nielsen Music's 2015 year-end report, total album sales dropped a little more than 6 percent in 2015. Even digital track sales declined by about 12 percent. But, according to music industry experts Jeff and Todd Brabec, there’s still money to be had in the music business. The authors of “Music and Money: The Insider’s Guide to Making Money in the Music Business” are the keynote speakers this Saturday for the 33rd Annual Music Business Seminar at the Block Box Theater in West Sacramento. Brabec’s join Insight ahead of this weekend’s seminar to talk about the business of music.