(AP) Commuters got out the door earlier than usual, to try to adapt to a strike by workers who operate Bay Area Rapid Transit trains.

They encountered crowded roads, and long lines for buses and ferries. But some travelers who used carpool lanes and other options added relatively little time to their commutes.

More than 400,000 riders use the nation's fifth-largest rail system. Transportation officials predicted another 60,000 vehicles could be on the road, clogging highways and bridges.

At a toll plaza on the San Francisco-Oakland Bay Bridge, traffic was heavier than usual early today. People also lined up to take buses that were leaving from some Bay Area Rapid Transit stations.

Two of BART's largest unions went on strike after their contract expired Sunday night, halting train service for the first time in 16 years. 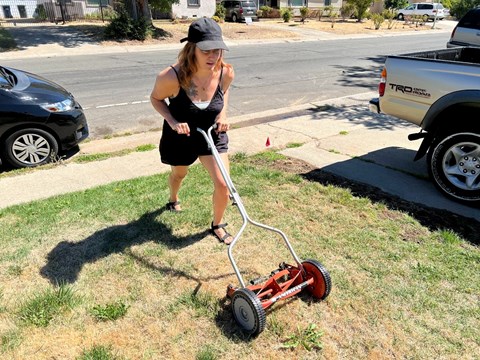