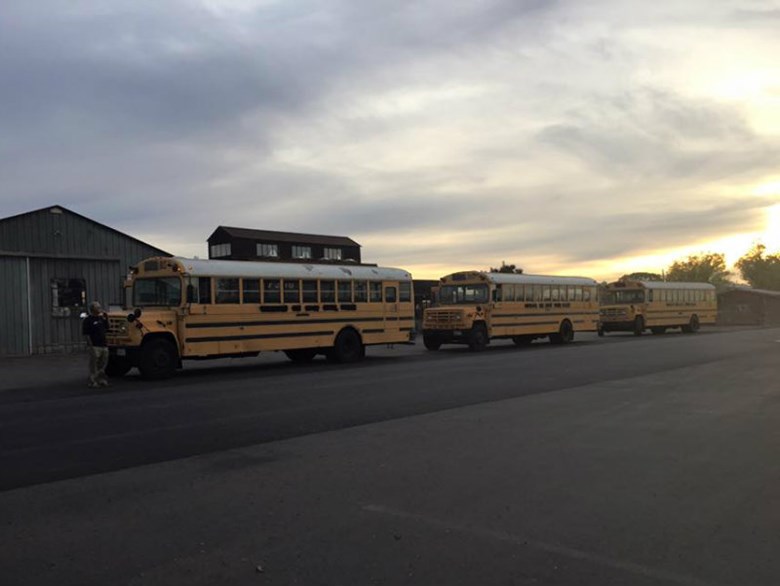 People in Haiti are still living in tents and among rubble nearly six years after a magnitude 7.0 earthquake ravaged the country, killing more than 100,000 people. Haitians have grown cynical of the government’s reconstruction efforts and many people are now relying on private support from outside the country. Enter Claude Joseph, a Northern California man with roots in Haiti who is trying to send seven school buses to a city outside the capital of Port-au-Prince. Joseph acquired the decommissioned buses from the Sacramento Unified School District for $100 apiece. He now has until mid-January to move the busses, but he hasn’t raised the $100,000 to ship them to Haiti. Joseph joins us to talk about his efforts to help Haitians with these buses and his Those Angels Foundation. 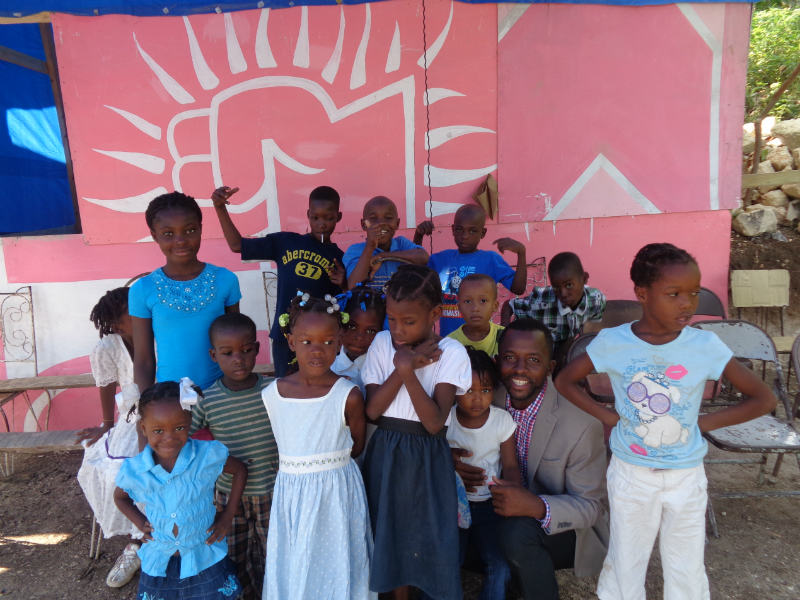 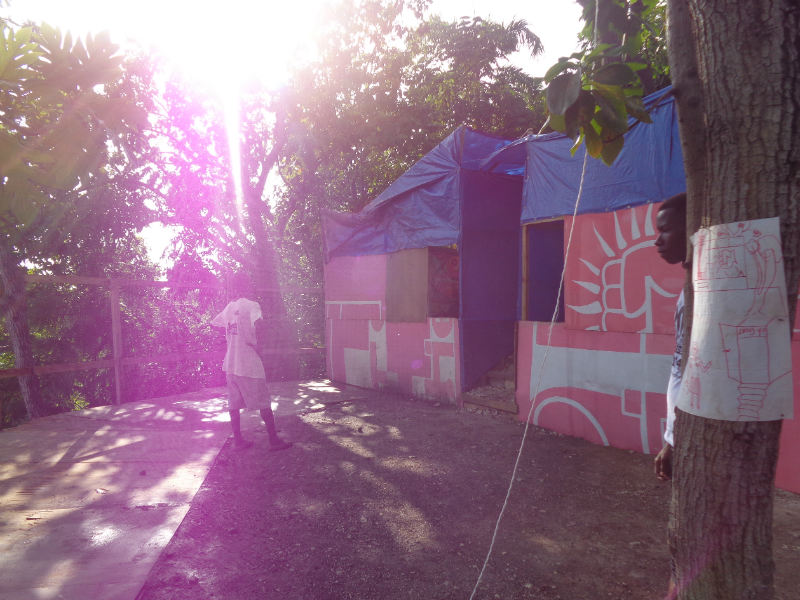 Locals Aim To Help Those Affected By Chennai Floods