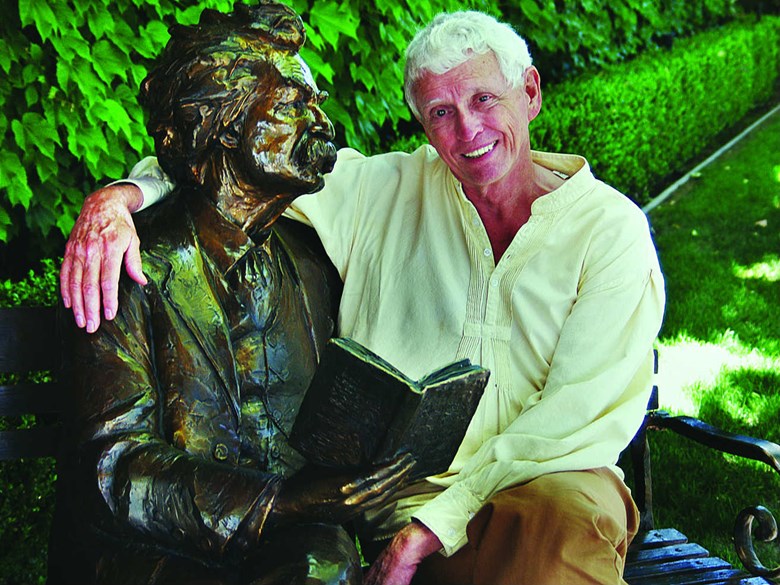 Back in May, we spoke with Producers John C. Brown and Bert Simonis about a film they produced titled, "88 Days in the Mother Lode." At the time, a corresponding book by historian Jim Fletcher, was in the process of being published. That book is now ready for release and the film will air again on KVIE Tuesday at 11 p.m. Fletcher joins Insight to share more stories from those 88 Days.