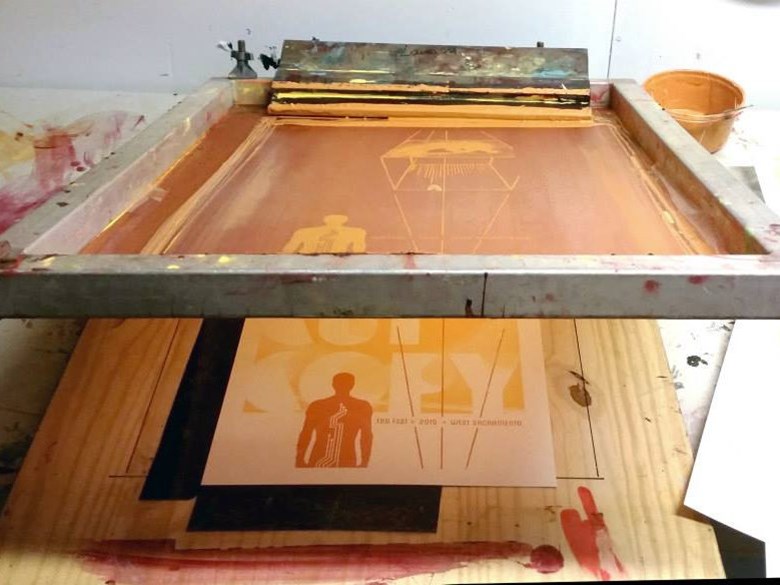 The concert poster has evolved over the years, almost as much as music itself. Now, changes in how posters are created and used have spawned burgeoning communities of poster artists in places like Sacramento.

The work of Sacramento-based artists is is on display this month at the WAL Public Market on R street as part of a show curated by long-time poster artist Laura Matranga. 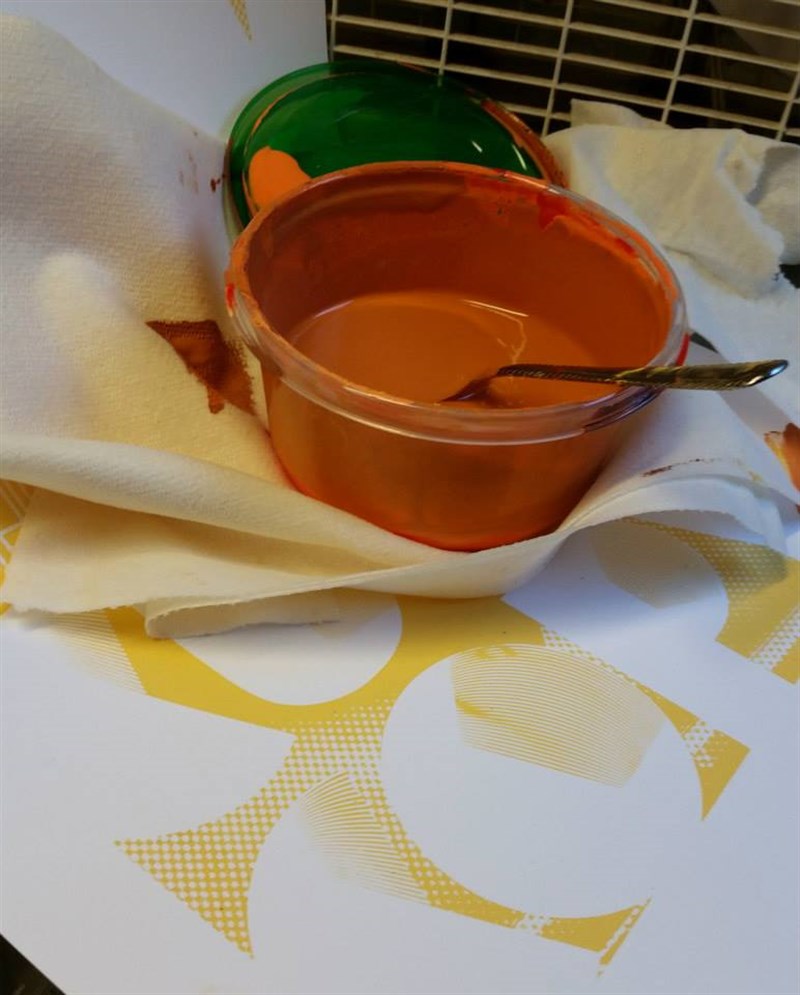 Matranga designs all her posters to be screen printed, which she does herself in her backyard studio. Submitted

“There’s a beauty to [posters]. There’s a hand-done quality to them,” says Matranga.  “It’s tactile. You can hold it, feel it, collect it, frame it. You can autograph it. It’s something tangible you can take away from your favorite band. You have a piece of that with you.”

Matranga says when she started more than ten years ago, she was one of only a few poster artists in town. Now there’s a much larger, tight-knit community of designers.

“Everybody is friends, everybody supports each other. Little by little every year everybody’s posters get better. I really like and respect that and that’s why I want to do this show.”

One of the artists whose work will be on display, along with Matranga’s, is David Lee Angstead, who has participated in the last two TBD Fest poster series. For this year’s festival he designed a glow-in-the-dark constellation inspired poster for headliners Tears For Fears.

“It’s a niche. But it definitely has an audience, and people want it,” Angstead says of gig posters. 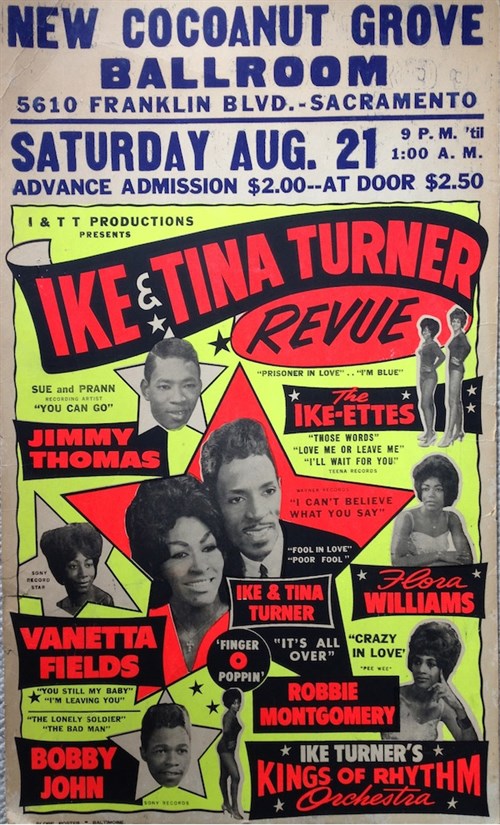 The Sacramento Rock & Radio Museum boasts more than 3,000 handbills and posters from the Sacramento music scene over the past seven decades. 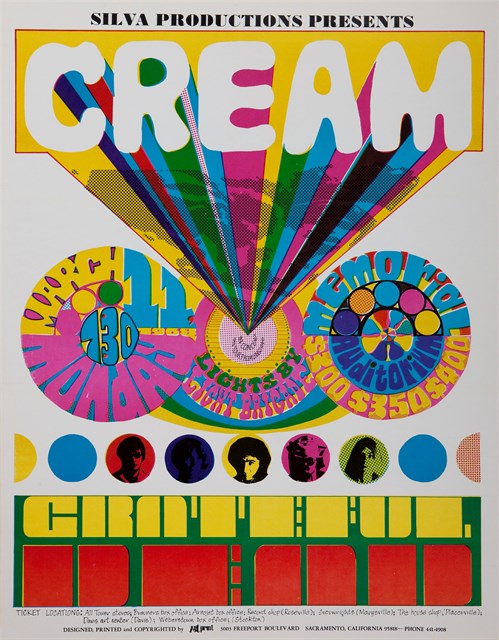 Newhall says by the early 1970s concert promoters weren't putting as much effort into posters and the art form waned. But there was a resurgence in the 1980s with the advent of punk rock, although with a different aesthetic.

“They tended to be monochrome. A lot of them are interesting but they aren’t artistic,” says Newhall.

In the early 2000’s computers made creating digital art more accessible to more people, which coincided with a change in the way promoters and bands utilized concert posters. 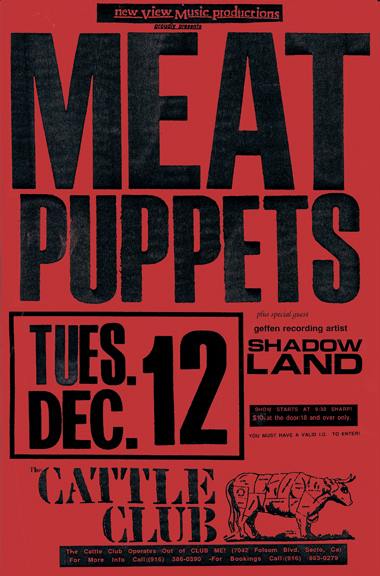 “It used to be that posters were made to giveaway to promote a show. Now artists go to the promoter and offer to make a poster to sell at the show,” explains Newhall.

The poster had now become merchandise, something tangible to help you remember a great night, like a t-shirt or a sticker.

“You never used to have [posters] as souvenirs,” says Newhall. “Now major touring shows have really good posters and sell them for $100 a show. If you’re a big touring band with a rabid following, it can be a profit center.” 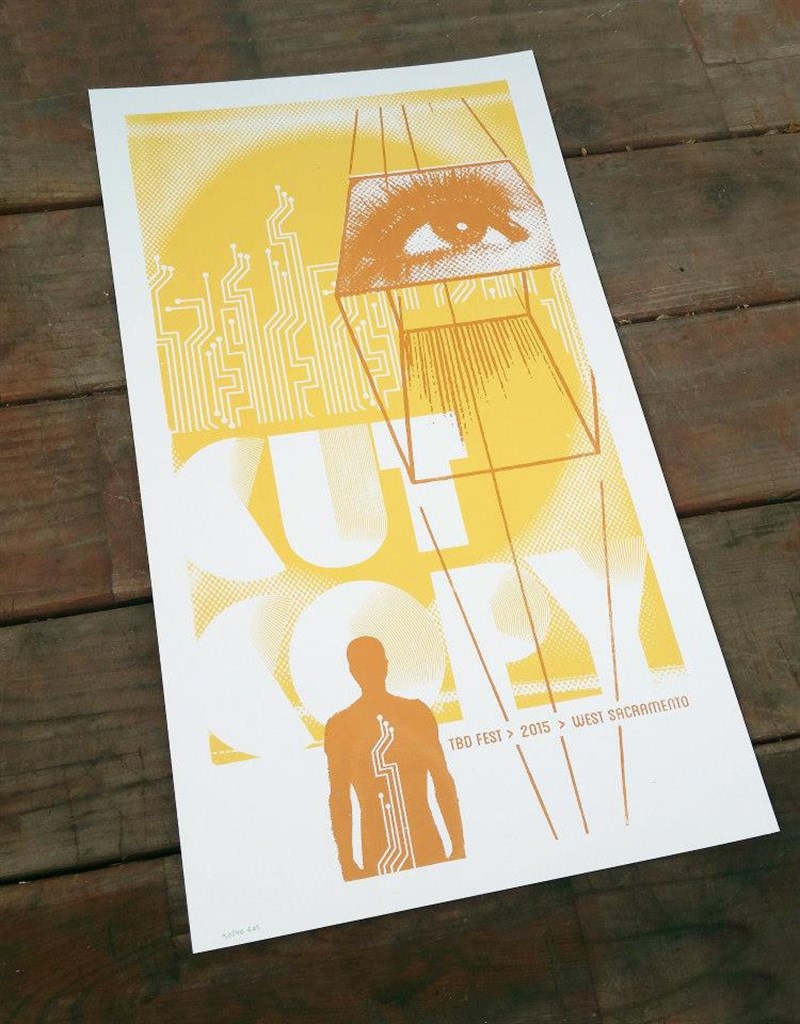 Even at a $100 a pop (most sell for between $15-$25) a concert poster is a pretty inexpensive piece of art, tied to a significant memory for the fans.

As an artist, David Lee Angstead says he enjoys the freedom he has when designing posters. There aren’t any branding guidelines or color limitations. Another thing he really appreciates: today almost anyone can afford a nice, screen-printed gig poster.

“It’s affordable art for the masses,” he says. 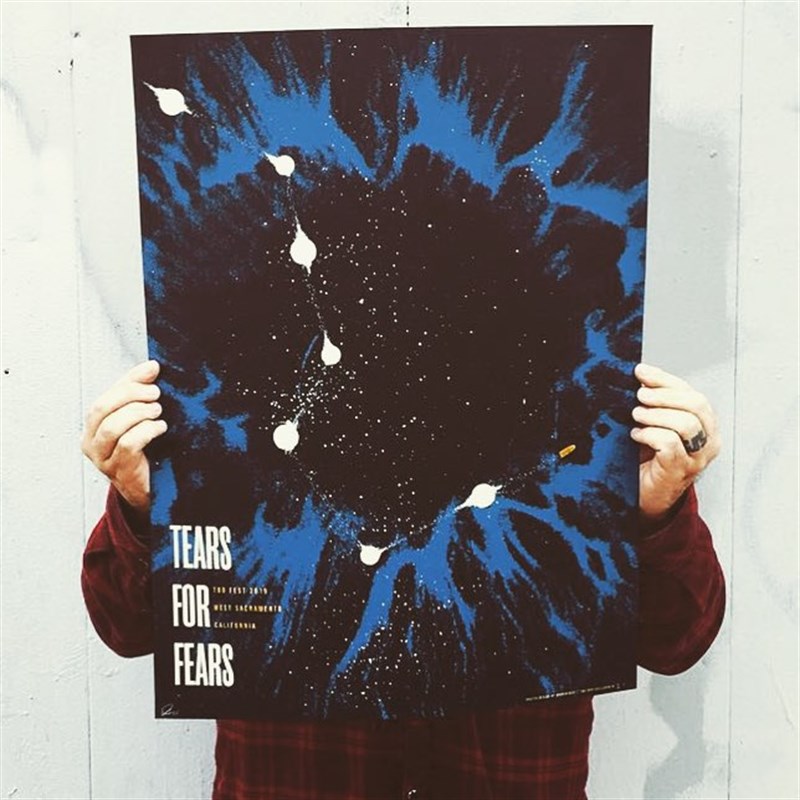 Concert posters created by Sacramento artists will be displayed at the WAL Public Market through the month of October with a  reception on October 10th from 5 to 9 p.m.