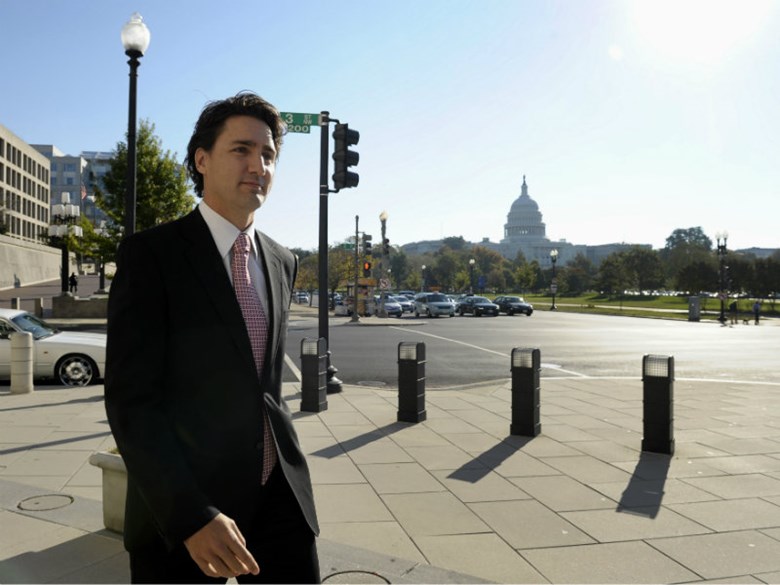 Monday’s victory for Canada’s Liberal Party could signal a closer relationship between California and its trade partner to the north. Many of incoming Prime Minister Justin Trudeau’s policies align directly with policies California Governor Jerry Brown has pushed. Trudeau wants to combat climate change by increasing environmental protections, provide tax relief for the middle class by high income earners and legalize marijuana. To explain more about the potential for California and Canada to forge stronger ties is Jay Alan, a former Vancouver resident and KFBK news anchor.