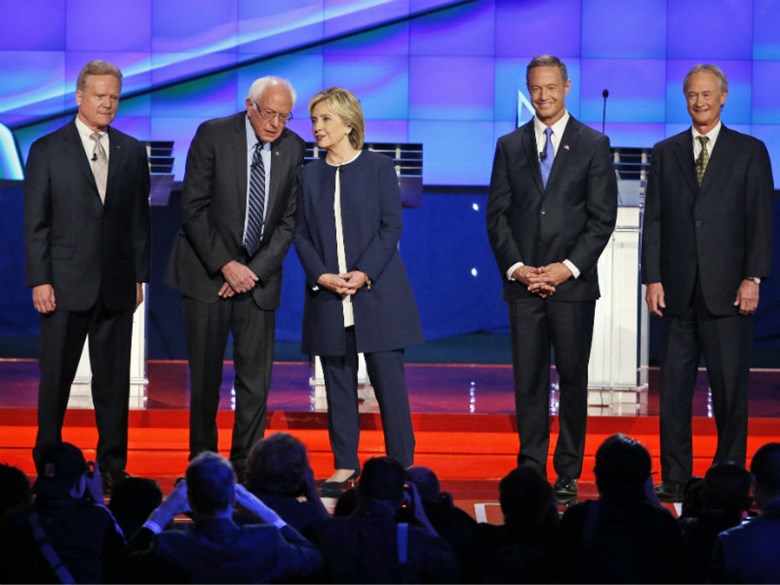 The end of the Democratic presidential debate on Tuesday wasn’t the end of the campaign action in Las Vegas. Candidates stayed in the city to rally supporters and shop for votes. Republican presidential candidate Donald Trump even did a little campaigning on the Strip. Megan Messerly is a reporter for the Las Vegas Sun who has been following Hillary Clinton’s campaign since the presidential candidate arrived in Nevada this week. She joins us to talk about what happened in Las Vegas after the debate.