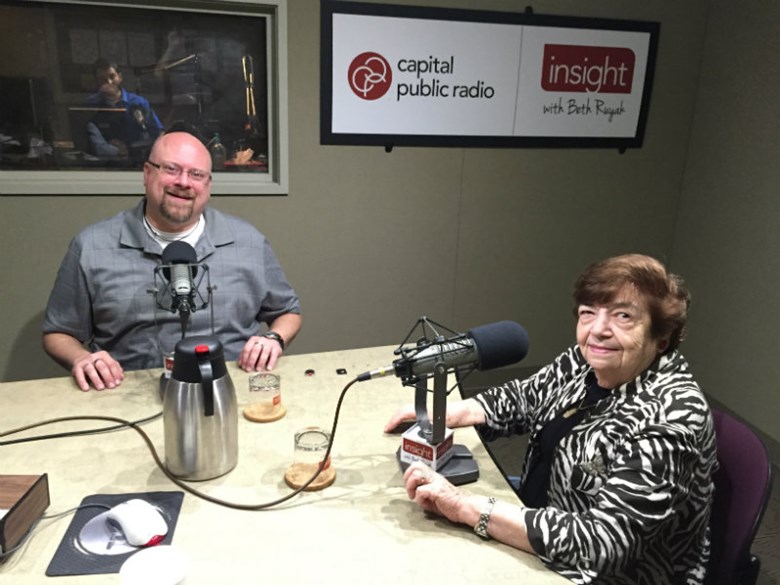 University of the Pacific’s Conservatory of Music, the first in the Western United States, is hosting three performances of Brundibár, a children’s opera that was performed 55 times in the Nazi camp Terezin in Czechoslovakia before many of the child performers were transported to Auschwitz concentration camp.

Ela Weissberger, who played The Cat in the opera, survived the Holocaust and made it to the United States. She eventually chronicled in her memories in the book “The Cat with the Yellow Star: Coming of Age in Terezin.” She’s visiting Stockton to teach the children in the opera how to sing some of the lyrics in Czech. She joins Insight with director James Haffner, a professor of opera at the University of the Pacific Conservatory of Music. 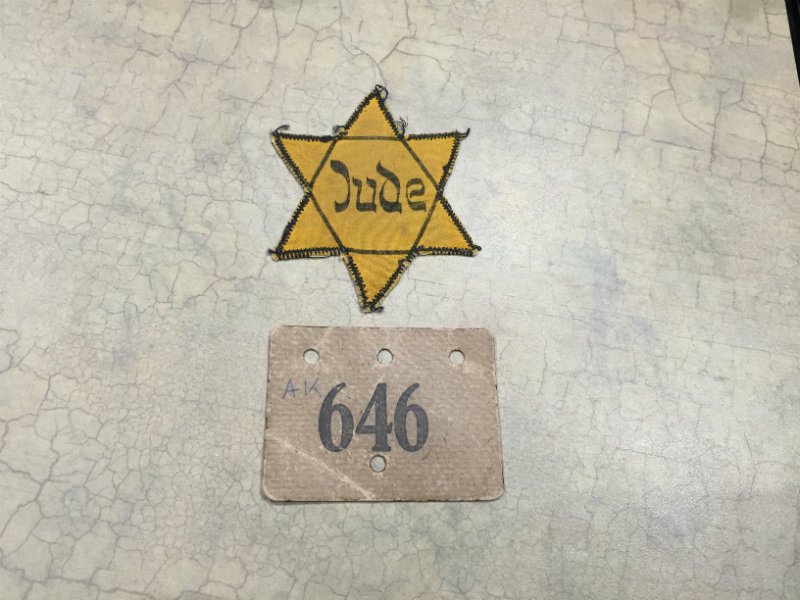 The star above belongs to Weissberger. She was forced to wear the patch at all times, except when performing. The number belongs to her cousin.

Major Cases To Be Heard By The U.S. Supreme Court