Between 2012 and 2014, Sacramento Police officers made more than 58,000 arrests. They say they'd like to make fewer. Community leaders seem pleased with the department's attempts so far, but there are still questions about how officers use force.

Lt. Charles Husted is one of ten watch commanders who lead the department's "geographic policing" model for the city's 130 neighborhoods.

"Every community has some different elements to it and the officers that work those areas have to become familiar with their communities and figure out some creative strategies to solve problems," says Husted.

His typical morning shift starts with coffee and conversation at Maestro in Natomas. 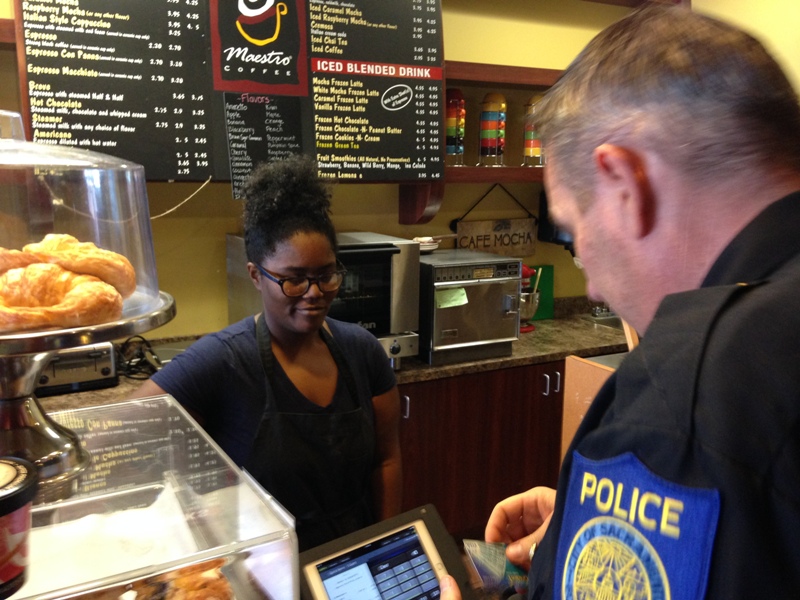 Ravyn South is 24, African American, and the manager of the coffee shop. She agrees: officers must reach out to the community first.

"People, if they don't get that respect from the officers, they're not going to show them respect, which is not really how it should be, but, that's how people are."

Through conversations, and computerized crime models, Husted found out the Natomas WalMart had the highest larceny rate in the city the last 18 months. 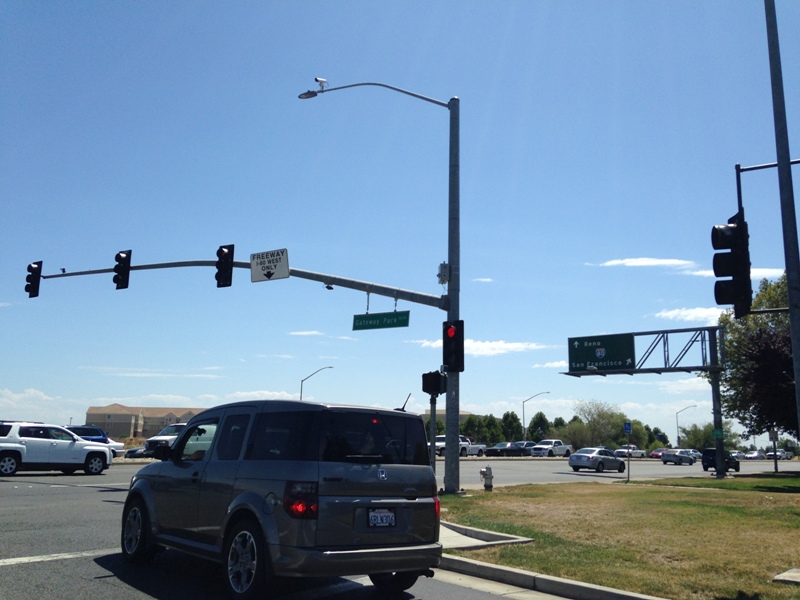 Husted had cameras installed at intersections in the area.

"We want to prevent people and let them see, hey, we're paying attention, but then also, if somebody does commit certain types of crime, hopefully, we can catch them on the surveillance," he says.

Just four miles away, Del Paso Heights had the second worst overall crime rate in the city. Husted says the community, not cameras, must get involved to change the conditions that lead to armed robberies, prostitution, and drug-related crimes.

"The tactics and working partnership with the community is different because you're dealing with different problems," he says.

There is also an effort to create positive interaction with kids that will give them the skills to make better decisions in the future.

"With officers being there that gives them an opportunity to interact with the kids and I've seen them out there playing basketball with them, volleyball, That breaks down a lot of barriers," Walton says.

Lieutenant Steve Oliveira is at an illegal marijuana grow in South Sacramento. A neighbor tipped off police. 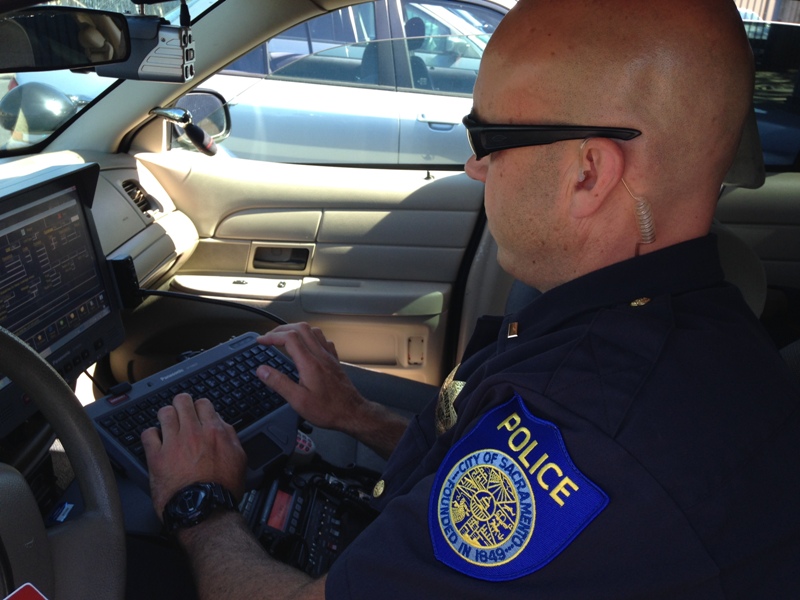 He says such neighbors were hard to find a decade ago in the Phoenix Park area of his district. It was known as G-Parkway. It was also known for murder.

"You had to have three officers respond to any call here just because of the criminal element that was in here, the danger to officers," he says.

The Sacramento Housing and Redevelopment Agency rebuilt low-income housing units and rented them with strict rules enforced by officers in the "Justice For Neighbors" program.

With the new rules in place, calls for service fell by a third over three years.

Oliveira says high-crime areas cause stress for people and police.

But he says an officer must use the least force necessary.

"Someone has maybe a weapon that isn't deadly initially, but could be used as a deadly weapon," he says.

He continues: "We try to talk them down, try to get them to surrender without having to use force. But, many times it does come to that where we do have different tools whether it be our taser, or we have a beanbag shotgun we could utiilize. It really just depends on the circumstances."

Each use of force that involves a weapon or causes injury is reviewed by at least four superior officers. Discipline ranges from retraining to termination. 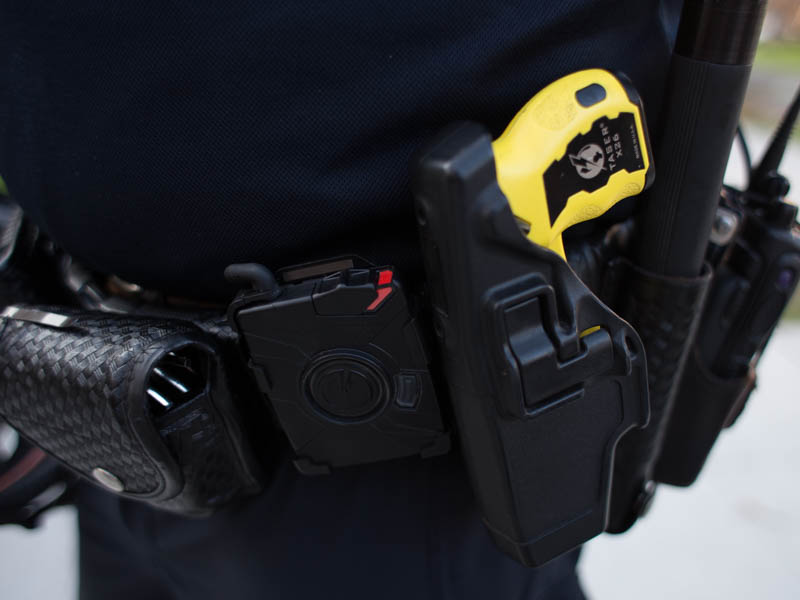 The department is re-training every officer to reduce the number of fatalities from encounters with the mentally ill.

Department critics and supporters like Pastor Phillip Goudeaux say there should be more training to set parameters for use of force appropriate to the level of threat.

"A greater understanding of how legal force should be used,] how to scan down if somebody just got a stick or how to be able to use a taser or a baton or something versus trying to pull out a gun," says Goudeaux.

In the last three years, Sacramento Police officers reported making 872 arrests that required them to use force.

Seventeen years ago, then-deputy Husted spotted a man who partially matched the description of an armed-robbery suspect. Husted first tried talking to the man, then tried to detain him. The man pulled a gun.

"I tried to get the gun from him," says Husted. "Then I got punched in the face and my hope was he was running down the street trying to get away. But, once I recovered from getting punched in the face, I looked at him and he was actually squaring up on me and raised his gun and he started shooting at me."

Husted says he doesn't regret his decision to talk to the man instead of using force first and he hopes more talking today will mean more peace tomorrow.