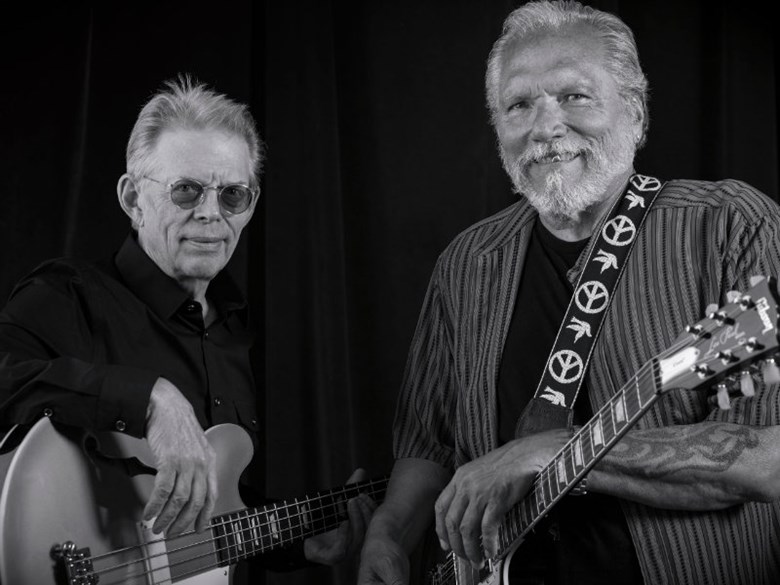 After more than 50 years of playing together, Jorma Kaukonen and Jack Casady can read each other's minds. These two were early members of Jefferson Airplane who moonlighted as an acoustic duo because they loved music that much. People who go to their shows may love the blues they play, but the bigger story is that these guys teach. Kaukonen gives weekend workshops at his ranch in Ohio, and Casady was recently appointed an education administration position on the British Isle of Jersey (near France). The duo is coming to the Harris Center for the Arts Sunday. Donna Apidone caught up with Casady before the performance and asked him how he keeps his music fresh after half a century of performing.