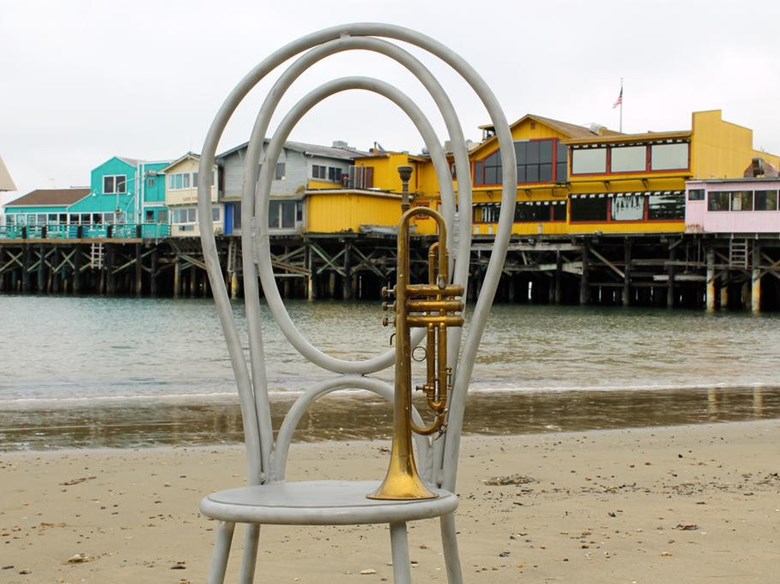 For 58 years, the third weekend in September has signaled a time for relaxation in one of the world's most beautiful spots as it hosts the longest, continuously-running jazz festival in the world.

Founded by Jimmy Lyons and jazz journalist Ralph J. Gleason in 1958, the festival has been under the artistic leadership of Tim Jackson since 1992. Jackson, who also books talent for the Kuumbwa Jazz Center in Santa Cruz, has tried to honor the traditions set by Lyons, while also keeping an eye out for fresh talent and new innovations in the genre.

“When you get upwards of 40,000 people passing through your gates, there are many different tastes to appeal to,” says Jackson. “We try to entertain people, but also challenge them. We present all styles of jazz and try to keep in mind that festive is part of the word festival.”

This year, the festival will salute veteran pianist and composer Chick Corea, presenting him in two different musical settings. “Chick is playing at such an incredibly high level,” says Jackson. “The way he stays so vibrant and relevant throughout the years is inspirational.” Corea, now in his 70’s, first performed at Monterey in 1969 as part of Miles Davis’ band.

The festival has always had a strong commitment to jazz education. Schools from the Sacramento area, including Rio Americano High and Folsom High have traditionally placed at or near the top in Monterey’s Next Generation Jazz Festival competition. This year, Stockton's U.O.P. Jazz Combo and Brubeck Institute Quintet will perform on the festival’s Jazz Education Stage.

“It’s heartwarming to see how the level of musicality among young students continues to rise,” says Jackson. “We’re proud to have played a part of fostering education for youth for many years.”