October 11, 2012, was the first Day of the Girl. The observation supports more opportunity for girls and increases awareness of gender inequality faced by girls worldwide based upon their gender. This inequality includes areas such as right to education/access to education, nutrition, legal rights, medical care, and protection from discrimination, violence against women and unfree child marriage.

--From Wikipedia, the free encyclopedia 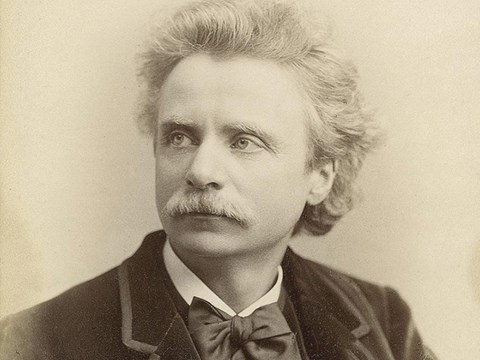 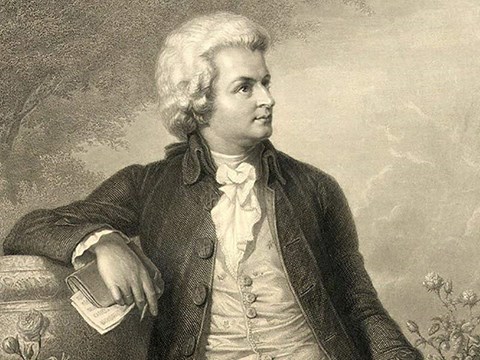