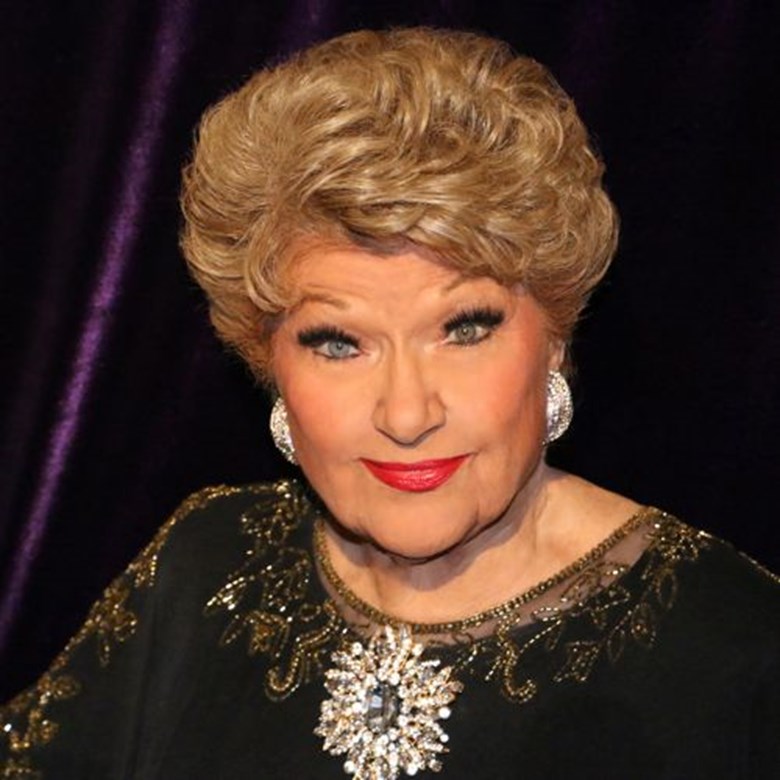 Actress and vocalist Marilyn Maye is a lifeling performer with a career spanning nearly eight decades.  Her big break came in the 1950s and she went on to become a staple of the New York and West Coast Cabaret scenes.  She appeared on The Tonight Show starring Johnny Carson a total of 76 times and has released a number of notable albums.  On this edition of Song Travels, Maye joins host Feinstein for a medley of "Big Time and "Open a New Window."
At 2 p.m.
﻿ Older