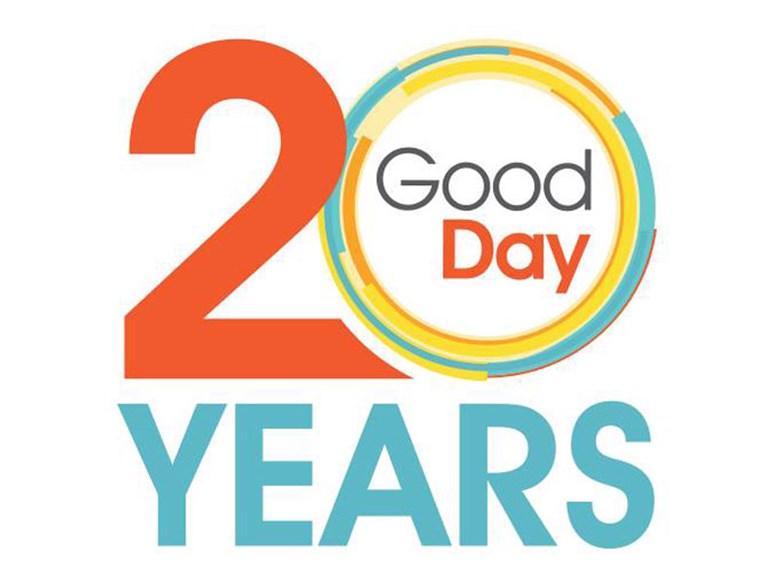 Good Day Sacramento is celebrating its 20th anniversary Friday. Anchor Marianne McClary has been with the show since its first broadcast in 1995. She joins Insight to talk about the show’s evolution and how the cast manages to produce five and a half hours of live television every weekday morning.