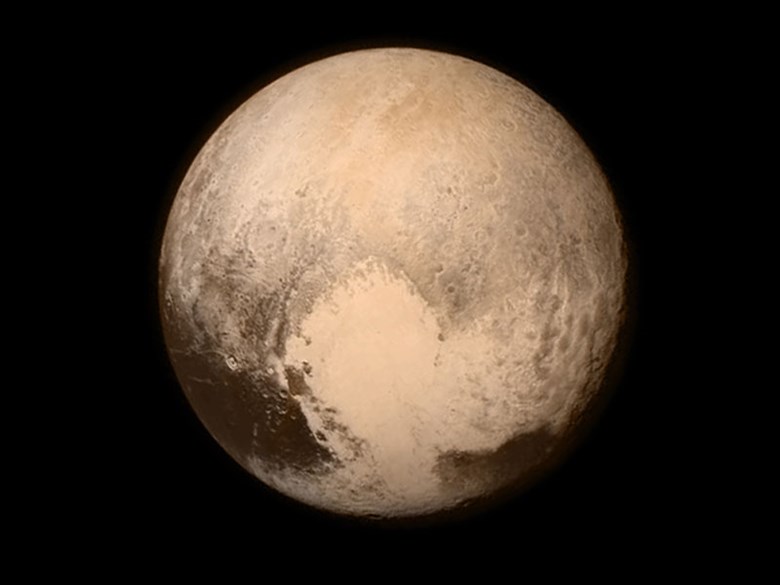 This July 13, 2015 image provided by NASA shows Pluto, seen from the New Horizons spacecraft. The United States is now the only nation to visit every single planet in the solar system.

NASA’s New Horizons spacecraft completed its flyby of Pluto and its five moons last week. The first detailed pictures of Pluto were met with excitement and have given astronomers a whole new understanding of the dwarf planet. And there’s even more information to come. New pictures received over the weekend show Pluto’s tail. Sacramento State Professor of Physics and Astronomy Christopher Taylor, who has been following the New Horizon’s mission since it started nine years ago, returns to explain what this “tail” is and what it means. 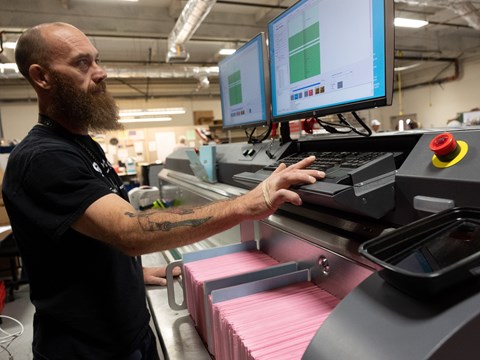