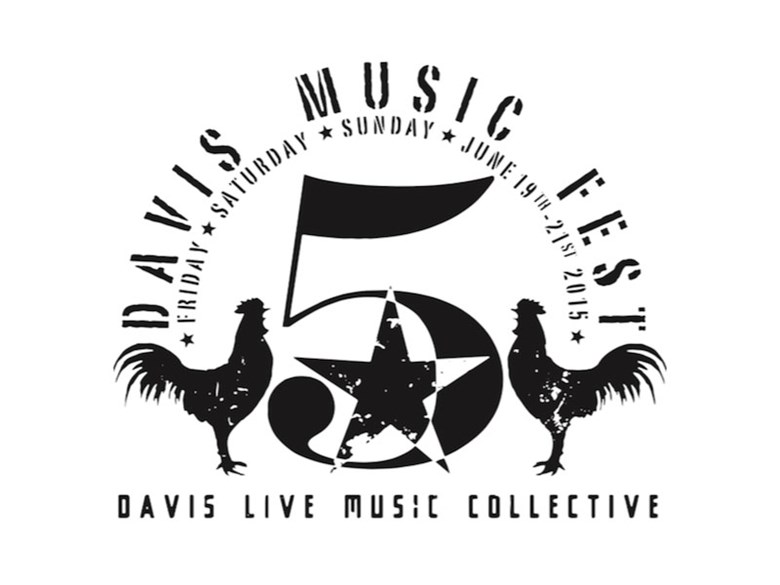 The Davis Music Festival is in its fifth year and boasts an expansive and diverse line-up of local, regional and national acts across three days and 12 stages.

Many of the performers this year have come through the CapRadio studios at some point. We decided to dive into the archives and pull out our favorite in-studio performances of Davis Music Fest 2015 artists.

Tom Brosseau: In March the North Carolina folk troubadour stopped by Capital Public Radio to play a few songs and have a conversation with CapRadio's Nick Brunner.

Brosseau is playing at the Crossbill Record's Stage at the Odd Fellow's Hall on Saturday.

Desario: We pulled this 2010 interview with Sacramento indie-rockers Desario out of the archives. The band's been on the scene since 2004 serving up melodic shoegaze indie rock and playing lots of live shows. Listen to this conversation after the release of their second album. They are playing the stage at Trackside on Saturday.

Two Sheds: This female-fronted indie rock outfit, originally from Sacramento and now based in Los Angeles, will play the Crossbill Records stage on Saturday at the Odd Fellows Hall.  In August of 2014 Nick Brunner sat down with the band, featured some of their tunes, and talked with them about the move to LA and making music.

Ross Hammond: This jazz musician came through the Insight Studios back in 2010 to share a song he wrote with the help of the heartbeat of his then unborn child.

Hammond will be playing on the stage at Vini Wine Bar on Saturday.

Joy & Madness: Here's a 2013 Insight interview with some of the members of the funk group Joy & Madness. They'll be playing the Sudwerk stage on Friday evening.

Misner & Smith: Award-winning folk duo, Misner & Smith, have been on Insight more than once. This interview dates back to April of 2014 when they were in town to play a show. They'll be playing at Vini Wine Bar on Saturday.

Element Brass Band - Sammy award winning second-line jazz group, Element Brass Band, is always a party. We dug this conversation with them on Insight up from the archives. They'll be playing at The Hallmark Inn on Saturday. 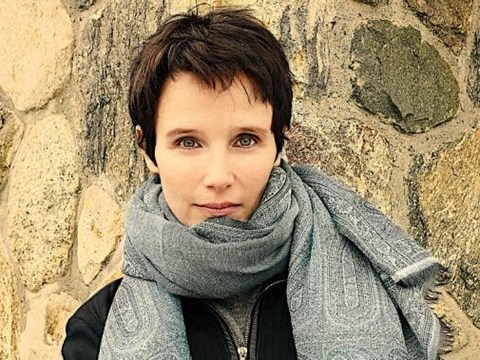