Immigration debates in the California Legislature aren’t what they used to be. Republican anti-immigrant rhetoric is largely gone. Instead, GOP lawmakers are softening their criticism. Often, they aren't even voting no.

It’s the biggest of all the immigration debates this year in the California Legislature: Whether the state should provide health care to undocumented immigrants. In the past, Republicans wouldn’t have hesitated to criticize the proposal. But in this year’s first committee hearing, only one Republican spoke.

“I’m open to the discussion of access to health care for all, because I’m a firm believer in preventive health care,” said Orange County Senator Janet Nguyen. “However, I think the state needs to be able to pay for it and take care of the current enrollees while we look at ways to bring in more enrollees.”

Nguyen’s concerns are the same as Democratic Gov. Jerry Brown’s – who’s threatened a veto because the bill is too expensive. But Nguyen didn’t vote no; she abstained, as did the other Republican on the Senate Health Committee.

GOP strategist Hector Barajas says that’s intentional. “You see it within the caucus meetings themselves, within the members, having discussions and looking at their members dwindling,” he says.

Barajas recalls one meeting a few years back at Raley Field. A leading lawmaker quipped that Republicans had better start appealing to more voters, or they’d soon be caucusing in a phone booth.

Republicans fear “no” votes on immigrant bills will draw political attacks in Latino media – even if, like the governor, their opposition isn’t anti-immigrant.

Democratic strategist Roger Salazar says Republicans will have to change more than their votes to earn Latino support.

“I think they’re recognizing that if they as a party are going to survive, they’re gonna  have to make some serious changes not only in how they talk to people, but really make some heartfelt changes on how they think,” Salazar says.

So California GOP leaders are recruiting diverse candidates for local office and grooming them to move up. They hope their efforts won’t be overshadowed by national Republicans – especially the candidates for president. 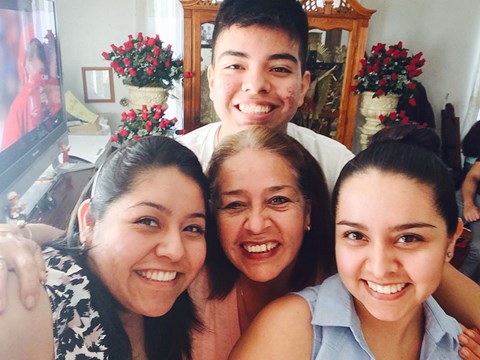 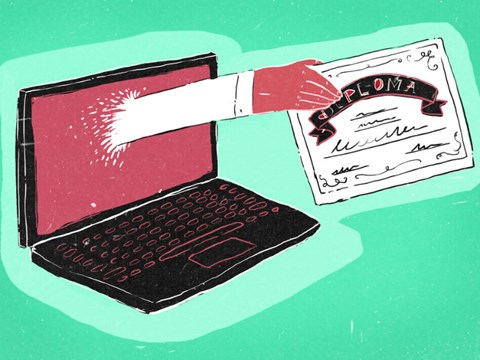