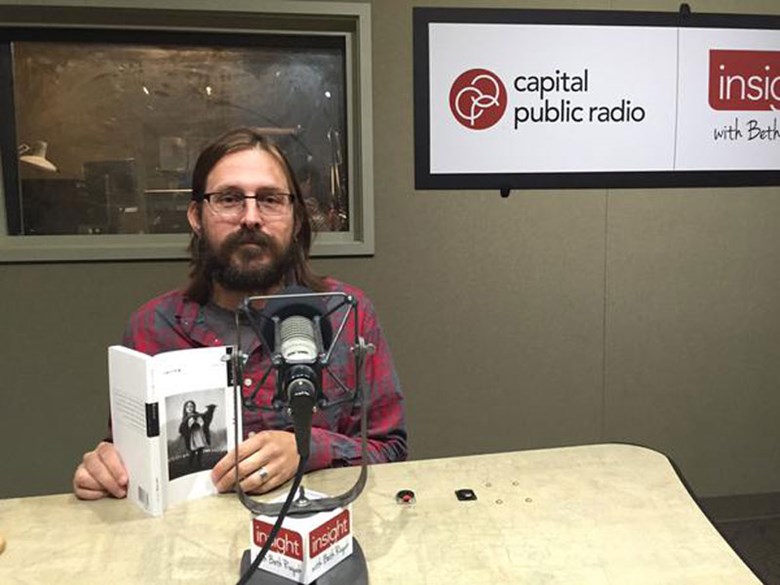 On Wednesday, Christian Kiefer got an email congratulating him on winning a spot in the 2016 Pushcart Prize anthology. He called his editor, who had no idea, but it was true. Kiefer’s short story “Hollywood and Toadvine” was nominated by editor Andrew Tonkovich, who first published it in the Santa Monica Review, Spring 2014. Insight speaks with Kiefer on the eve of the American River College SummerWords Colloquium about his story, the art of writing sentences, and the difference between writing his next novel and a short story.