A Conversation With Iceland's President 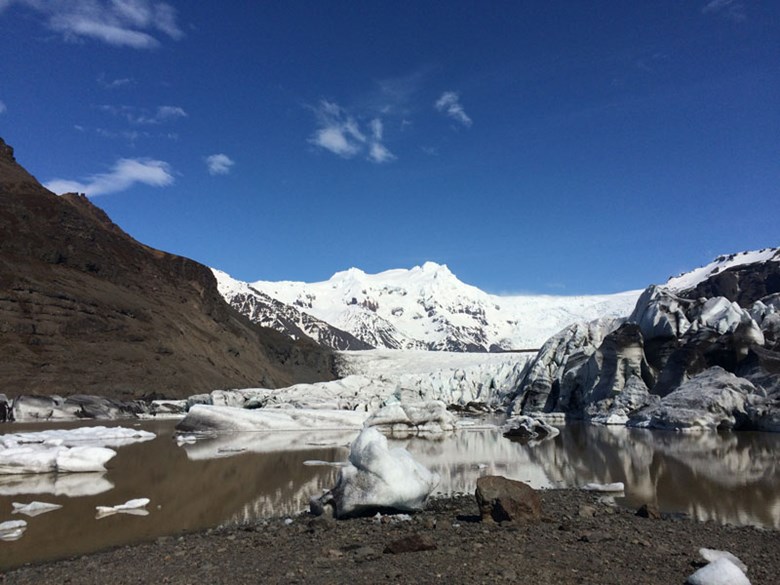 The small arctic country of Iceland is losing its glaciers fast. Experts predict most of the Icelandic glaciers, which are the largest in Europe, will be gone by the end of the next century. But, not all hope is lost. The country is on track to becoming the world’s first nation completely fueled by renewable energy. Capital Public Radio’s Lesley McClurg recently visited Iceland. While she was there she sat down with the country’s president -- Ólafur Ragnar Grímsson- and recorded this interview.