Mayor Christopher Cabaldon Talks About The State Of West Sacramento 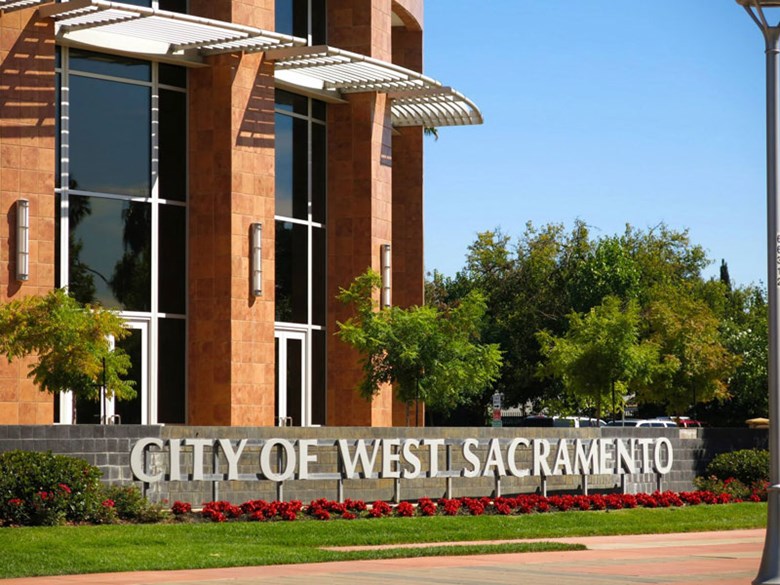