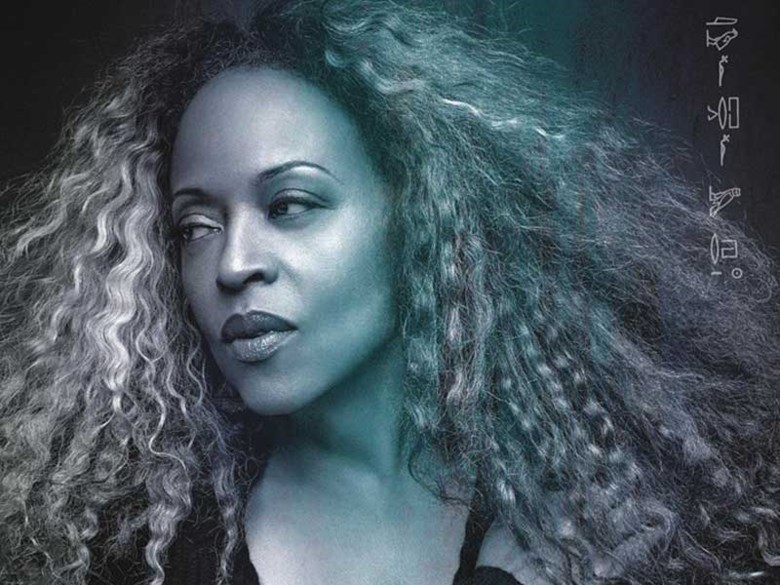 Cassandra Wilson’s new recording pays homage to the great Billie Holiday. It was released on what would have been Holiday’s 100th Birthday and is being supported by a national tour.

Although Wilson’s smoky voice is pitched lower than Holiday’s, both singers infuse every song with an authentic blues feeling, making the repertoire come alive. You’ll find some of the same melancholy themes in the 11 standards approached here, but the modern arrangements set off Wilson’s voice in a whole new context.

This CD on Sony Legacy as well as Jose James’ recent salute to Holiday on Blue Note insure that the music Lady Day popularized will reach a whole new generation of listeners.

Tune in to Excellence In Jazz April 13, 14 or 15 for your chance to win Cassandra Wilson’s new CD!