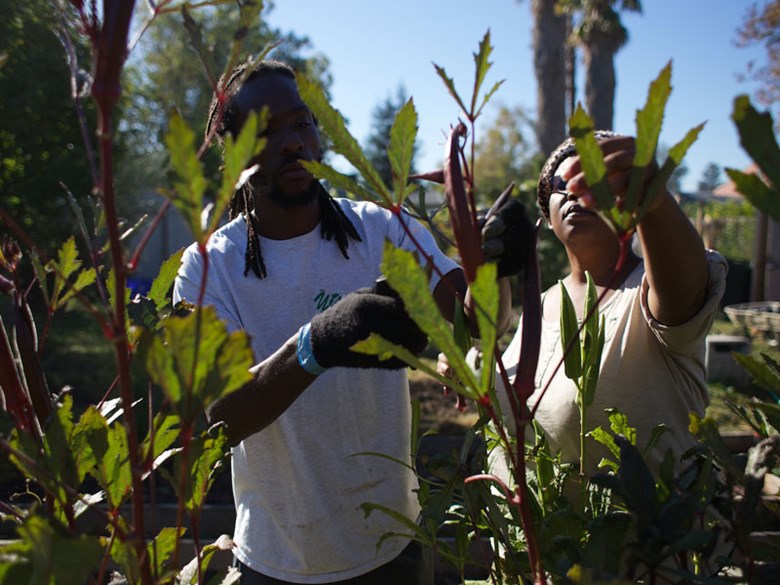 Chinowk Yisrael and his wife, Judith, pick food from the garden.

Growing and selling food on private property will become legal in the city limits of Sacramento this Thursday. A group of urban farmers, calling themselves the Sacramento Urban Agriculture Coalition were instrumental in passing the Urban Agriculture Ordinance, as it’s known. The new law allows urban farmers to turn their yards or vacant lots into farms and sell their produce directly from the property. The ordinance is modeled after San Francisco’s popular law and joining us to explain what is now legal in city limits are members of the Sacramento Urban Agriculture Coalition.