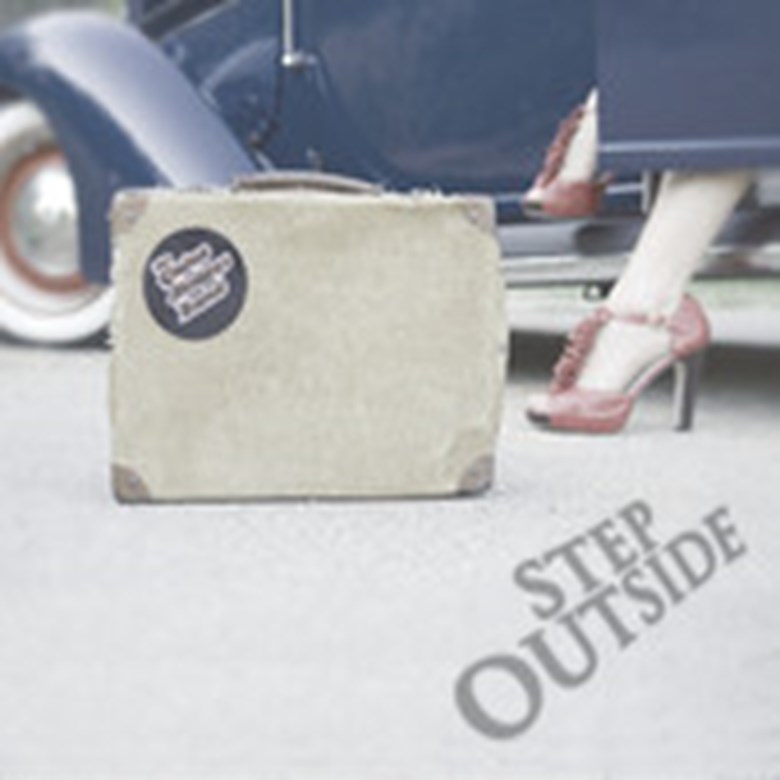 Capitol Chat In this week’s Capitol Chat, reporter Katie Orr updates on the on-going FBI investigation into Senator Ron Calderon. She was outside his offices in Sacramento this earlier this week when the FBI conducted a raid there. We'll also hear how budget negotiations are going and the latest on California's high-speed rail construction.
Listen to Capitol Chat

Crime Victims and Realignment Opponents of California’s new policy of shifting responsibility for criminals from state prison to county jails and probation to ease overcrowding often say the practice is unfair to victims of crime. But a new survey shows 65 percent of California crime victims actually support realignment. The survey also paints a picture of who crime victims are and what they need and think that sometimes differs from their portrayals in public debates about criminal justice matters. We'll talk about different ideas for keeping people safe with a woman whose husband was killed while working as a police officer and the Director of Californians for Safety and Justice Lenore Anderson, who recently released the report.
Listen to Crime Victims and Realignment

Surviving Parenthood Dawn Dais is a freelance writer and graphic designer. The Sacramento mom is also about to welcome baby No. 2, which makes her a pretty good candidate to author a self-help book for new parents. Her book, "The Sh!t No One Tells You: A Guide to Surviving Your Baby's First Year," was recently released and she'll be at the Avid Reader in Davis this Sunday to talk about it. She joins us today to offer insight into the perils of breastfeeding and why newborns aren't always cute.
Listen to Surviving Parenthood

Quinn Hedges Singer-songwriter Quinn Hedges’ sweet lyrics and bluesy guitar create a great soundtrack for both a peaceful meditation and a good time dancing. The Quinn Hedges Band, based in Sacramento, will be performing at the "Concert in the Park" series this Friday and has recently added two new members to its lineup.
Listen to Quinn Hedges