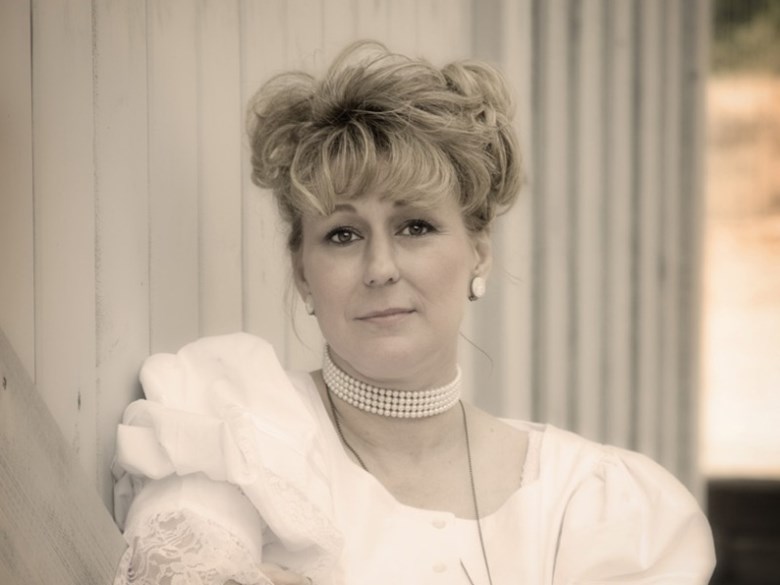 Blind Science Hoby Wedler is an organic chemistry graduate student at UC Davis, a chemistry camp teacher and a wine aficionado--and he's also blind. On June 6, the 26-year-old received the HSC Foundation Advocates in Disability Award for his work founding and organizing a chemistry camp for blind high school students. This year held in Napa, the camp teaches its participants that, despite the seemingly visual nature of STEM subjects, eyesight is not necessary to succeed in the field. Wedler joins us to talk about his award, his advocacy and his "Tasting in the Dark" wine event in Geyersville, CA.
Listen to Blind Science

Genre Peak An international recording project led by Sacramentan Martin Birke has a new album and a special live performance tonight at Luna's Cafe. Genre Peak can be hard to describe, but Birke and his fellow collaborators bring an eclectic sound to dark electronic, trance and rock compositions. We'll talk with Birke - who has had a diverse career as an electronic percussionist and also spent time composing for the Alvin Ailey American Dance Theatre - about the band's work and their new release "9 Microspheres."
Listen to Genre Peak