History and Future Of Rail Rolls Through Sacramento

The California high-speed rail project has broken ground and its path will bring it through Sacramento. That's no surprise considering much of the history of rail in the U.S. begins in the city.

"You can talk about the whole development of policy and politics and transportation, just by talking about the transcontinental railroad and California," said Paul Hammond, Director of the California State Railroad Museum in Old Town Sacramento.

The three-floor museum is 2.5 acres under one roof covering 100,000 square feet. It is filled with at least 20 different rail cars and locomotives, along with exhibits, including  toy trains. It opened in 1981. Tracks had to be placed inside the museum in order to roll the trains in and to move them outside the building when necessary. 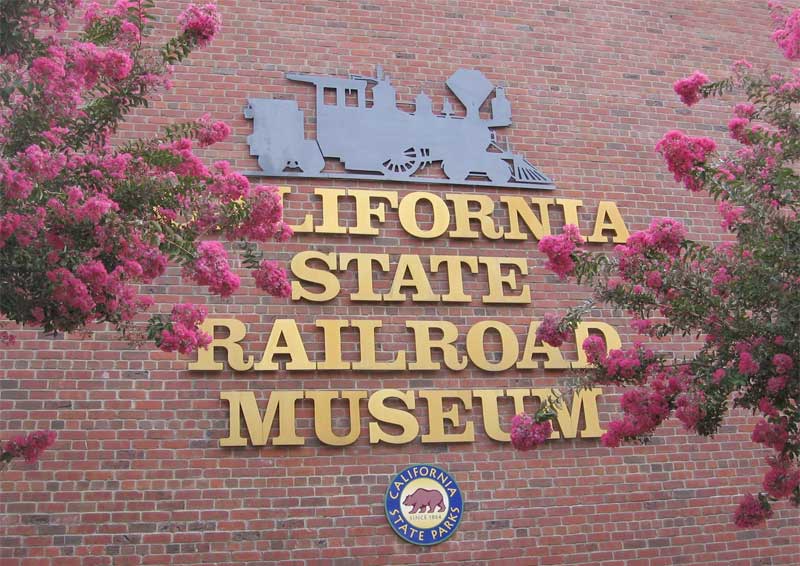 Hammond said one of the primary missions of the museum is to support the educational system by offering field trips and group visits.

"Fourth graders are our main target because they are learning about California history and this is a great place to explain how the West was won by modes of transportation," said Hammond.

The first locomotive of the transcontinental railroad is one of many highlights in the museum.

"The locomotive arrived in a series of boxes right here on the old Sacramento wharf," said Hammond. "It was put together by plumbers and machinists and put right into service hauling construction trains."

The transcontinental railroad broke ground in Old Sacramento in 1863 and was finished six years later.

"It's really hard to separate the story of Sacramento from the story of the railroad in the history of the development of the American West," said Hammond. "The first railroad west of the Rocky Mountains was built to run, in the mid-1850s, from Old Sacramento to Folsom, just to get gold miners and their goods a little bit closer to the gold fields."

Hammond said all roads - and railways - lead to Sacramento.

"If you look at a map today of Northern California and you're looking at the transportation infrastructure that we have in this state, everything crisscrosses in Sacramento," Hammond explained. "When you look back in history, Sacramento is the city it is today because the railroad provided such a stable employment base. This became a city of homes, not a city of tenements. And government didn't really become big until after World War II."

Even today, high-speed rail plans are generating changes in Sacramento.

He said the past, present and future of rail transportation comes together in Sacramento.

"There's no place in California where railroads are more important and really, no place in the Western United States, where you can illustrate it better, in my view, than understanding Sacramento's role in helping to develop a continental United States."