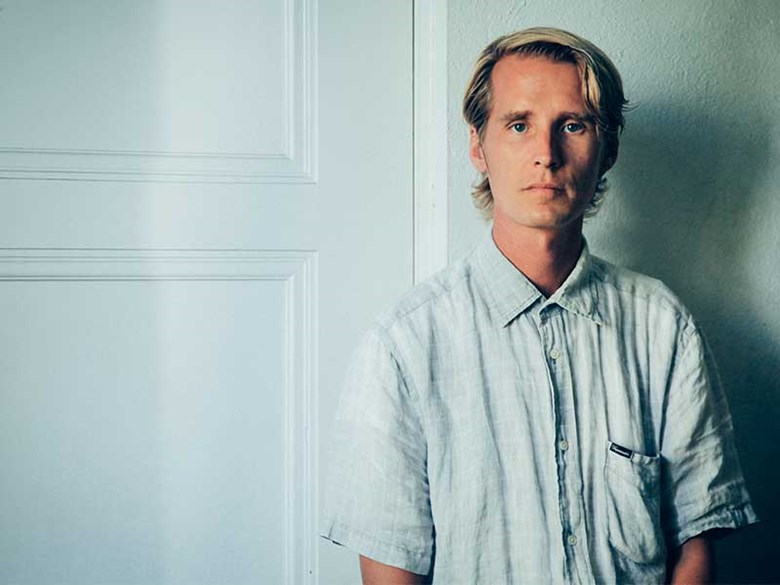 Carey Braswell / courtesy of the artist

Stand out tracks include the gentle, steady beat of “Roll Along With Me,” the lament of infatuation left unaddressed on “Landlord Jackie” and the guitar line in “My Sweet Friend” plays out like the yin to the yang of Elliot Smith’s “Needle in the Hay.”