Symphonic Sidebars: A Guide To Symphonies That Are Anything But Ordinary

He was just barely a teenager when he saw his first opera, and the experience was overwhelming. Speaking about the event later in life, he said: “I felt as if I were in some temple, as if a heavenly vision might shortly rise upon my sight…oh that night, what rapture…I was literally beside myself.”

The 13-year-old Charles Gounod was so moved by his first encounter with opera he immediately told his mother he wanted to become a musician. And, as you might expect, his specialty as a composer turned out to be the art form of opera. Gounod wrote twelve complete operas, and his opera “Faust” continues to be performed to this day.

Any opera composer must be able to create beautiful, lyrical melodies, and Gounod was certainly gifted in that regard. That ability to craft delightful tunes was put to good use in the two symphonies Gounod composed. We are unlucky he didn’t write more, and the two we have should be heard more often! 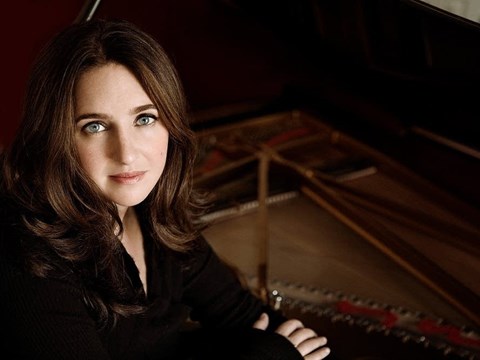