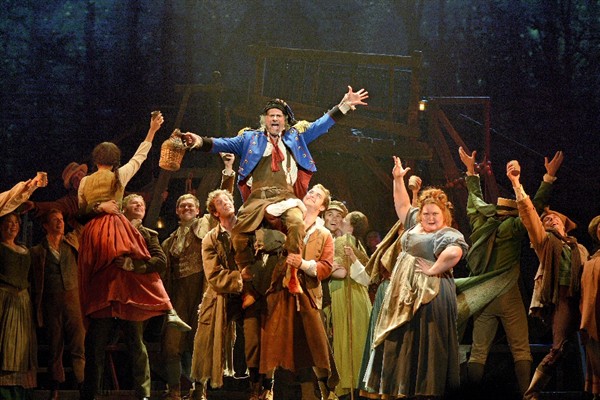 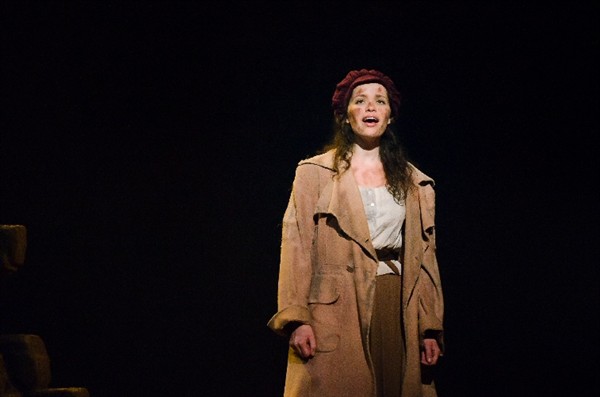 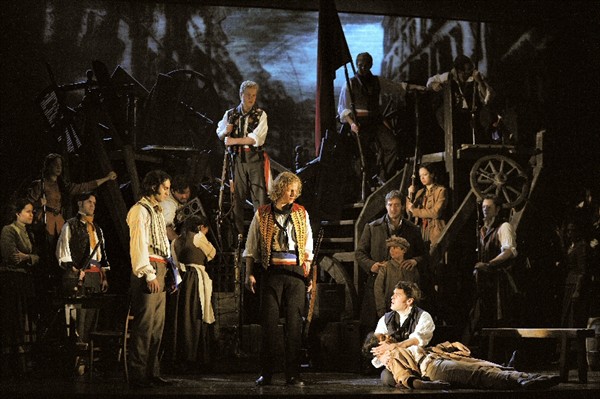 How COVID-19 Has Impacted Income Inequality In Nevada