No Business Questioning A Thang: Another Death Grips Mystery 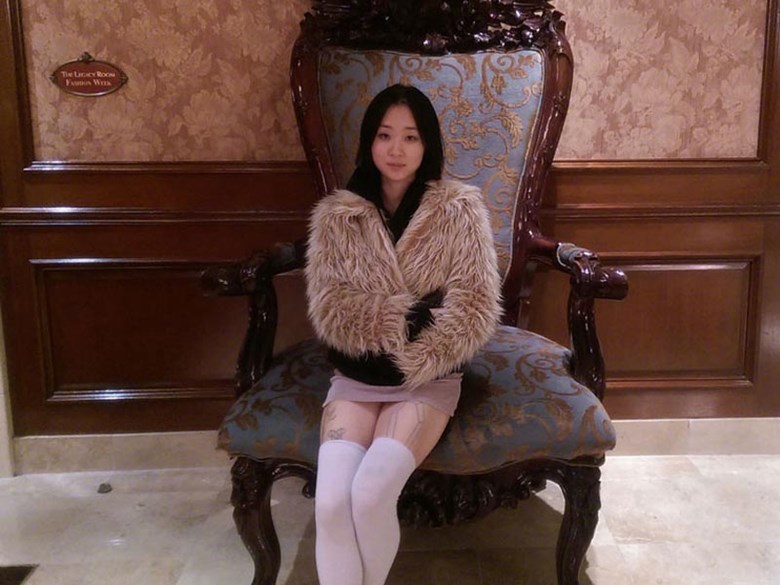 When last we heard from the Sacramento punk/art/rap/existential crisis Death Grips, the band ditched a high-profile international tour with Nine Inch Nails and Soundgarden to... break up.

The announcement of its own demise hasn’t slowed the band down. The hometown force of nature released the Bjork-laden first disc of its posthumous 2-disc release The Powers That B with the full length expected early this year. Last week via the band’s website & social media came the instrumental Fashion Week.

It's orgin: Vague; shrouded in a miasma that’s hyper-current and Lovecraftian.
The record was seemingly poached from the website of beat producer Andy Morin then posted to Reddit and is now a "real thing" in the world of Death Grips. Considering the band's finger constantly in the eye of convention, take it's backstory with a grain of salt.

Fashion Week doesn’t punch as hard without MC Ride's blistering vocals but retains Death Grips ethos. Frankly, I still think the band isn’t breaking up but if we’re all being trolled, at least it’s good fun.