In a statement on her website this morning, Harris said she's launching her campaign, and that she will be a "fighter for the next generation." Lieutenant Governor Gavin Newsom said he won't run for the open U.S. Senate seat.

I’m excited to share with you that I’m launching my campaign to represent the people of California in the United States Senate.

Your support has been crucial to me every step of the way, and I’m asking you to help me build a grassroots campaign that reaches every community of California.

From my first days as a prosecutor in Alameda County, to my work as San Francisco District Attorney to my current service as California Attorney General, I have worked to bring smart, innovative and effective approaches to fighting crime, fighting for consumers and fighting for equal rights for all.

I want to be a voice for Californians on these issues and others that impact our state in the U.S. Senate. I will be a fighter for the next generation on the critical issues facing our country. I will be a fighter for middle class families who are feeling the pinch of stagnant wages and diminishing opportunity. I will be a fighter for our children who deserve a world-class education, and for students burdened by predatory lenders and skyrocketing tuition. And I will fight relentlessly to protect our coast, our immigrant communities and our seniors.

California has been incredibly well served by the transformational leadership of Senator Boxer and the continued service of Senator Feinstein. With your help, I hope to build on their legacies in the U.S. Senate.

I’m looking forward to seeing and talking with you in the coming days and months. In the meantime, I hope you will join me on this journey. We will do incredible things together.

5 A.M. (AP) - An adviser with knowledge of her plans says California Attorney General Kamala Harris will announce Tuesday that she will seek the U.S. Senate seat being vacated by Sen. Barbara Boxer.

The adviser was not authorized to discuss Harris's plans and spoke only on the condition of anonymity.

Meanwhile, California Lt. Governor Gavin Newsom says he will not run for U.S. Senate in 2016.  Newsom says he does not want to move his family to Washington DC. California political watchers expect him to run for Governor in 2018. 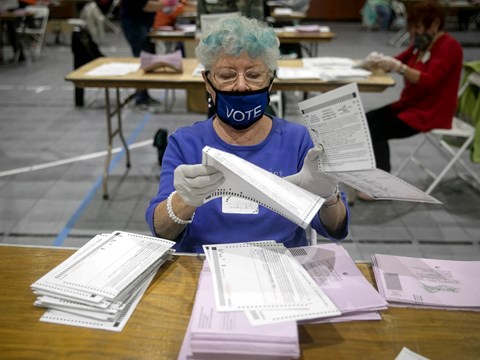 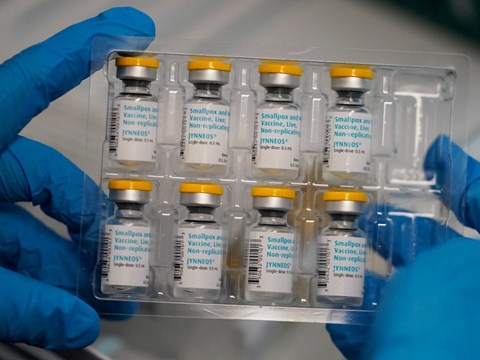