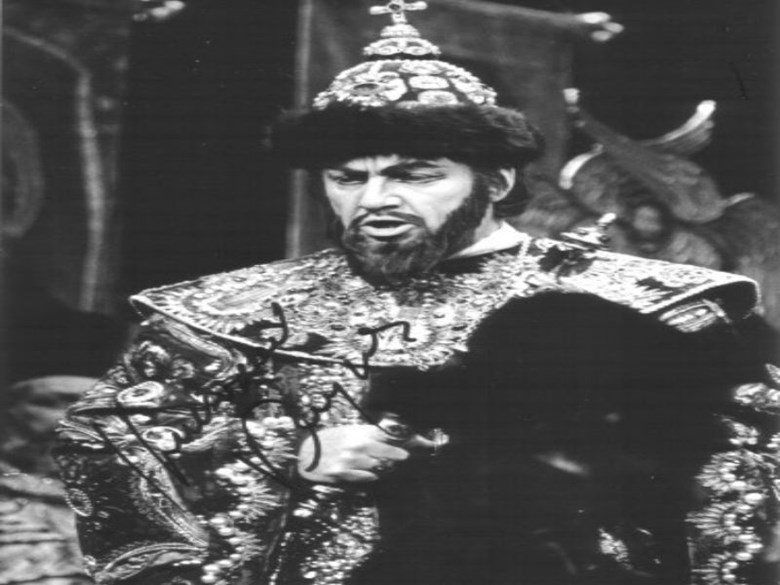 Boris Godunov is an opera by Modest Mussorgsky (1839–1881). The work was composed between 1868 and 1873 in Saint Petersburg, Russia. It is Mussorgsky's only completed opera and is considered his masterpiece.  Its subject is the Russian ruler Boris Godunov, who reigned as Tsar from 1598 to 1605.

The Russian-language libretto was written by the composer, and is based on the drama Boris Godunov by Alexander Pushkin. This live recording from 1966 stars Nicolai Ghiaurov and was conducted in Salzburg by Herbert Von Karajan with the Vienna Philharmonic and the Vienna State Opera Chorus. 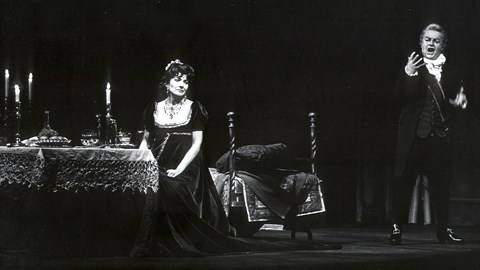