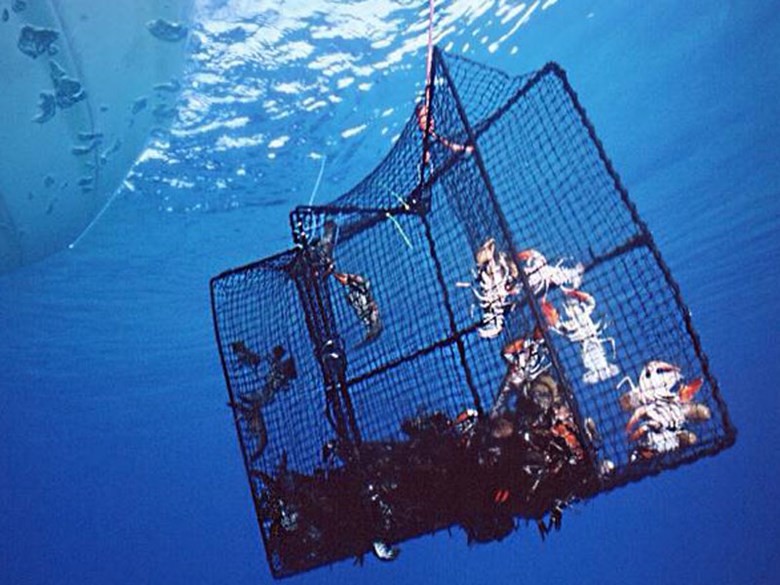 The Nevada Department of Wildlife issued its first permit to harvest non-native crayfish from Lake Tahoe to Fred Jackson, owner of Tahoe Lobster Company, in 2012. Since then, success has been a tough catch for the crayfish harvester. Poachers stole his traps and Tahoe area markets didn’t immediately jump at the typically Southern culinary staple. Now, Jackson’s fortunes have improved somewhat. Corti Brothers specialty grocers has announced that it will start selling the lobsters. This is actually the second attempt for Jackson and Corti to partner in selling the crayfish, but after some retooling the two believe this attempt will prove more fruitful. Tahoe Lobster Company crayfish will be available at Corti Brothers starting Thursday. 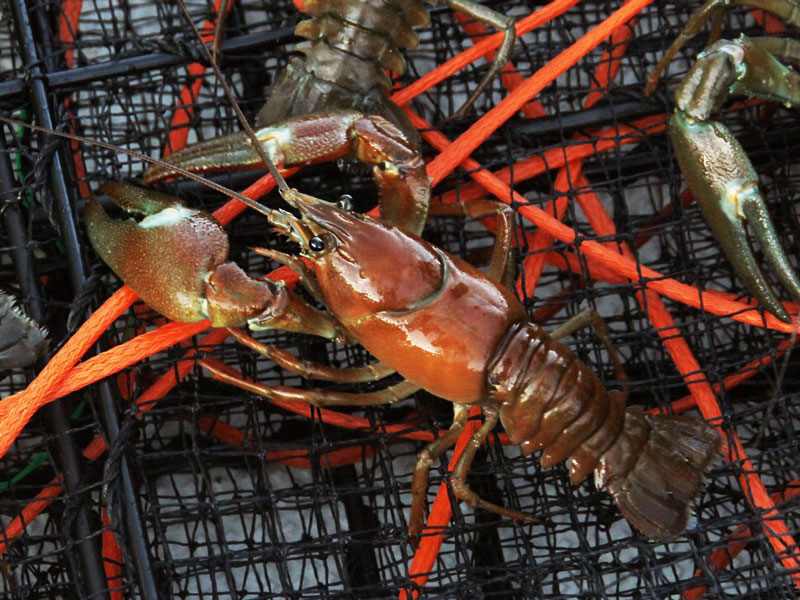