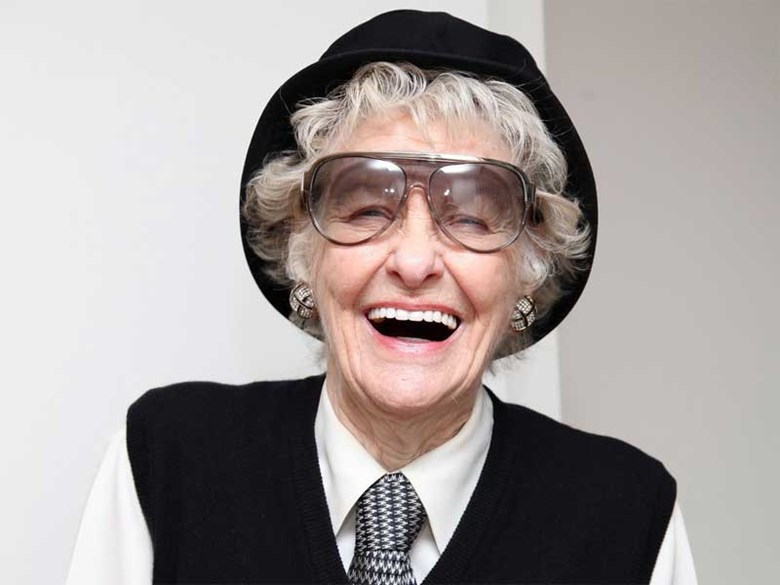 The late Elaine Stritch had most recently played Colleen, mother of Alec Baldwin's character Jack Donagy, on the hit sitcom 30 Rock.  After more than 40 years in New York, Stritch moved home to Michigan. But before leaving town, she sat down with host Michael Feinstein for some hilarious musical hightlights and candid talk about her life and career. An encore presentation.