This story is part of the weeklong series, Fits And Starts: Stories Of Recovery In California Cities, a partnership between Capital Public Radio and KPCC. Find the full series here.

In Los Angeles and Orange County, the tourism industry took a beating during the recession but has come back even stronger since, and projections are rosy. 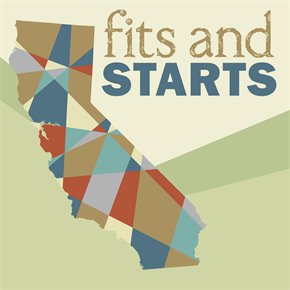 “It was pretty miserable, not just for Los Angeles, but for the entire country, “ said Don Skeoch, the chief marketing officer of the Los Angeles Tourism and Convention Board. He says L.A.’s number of annual visitors started to dip in 2008 and got worse the following year.

“The term ‘staycation’ was coined right around 2009 as the business really fell out in tourism and people started to stay closer to home,” Skeoch said

In 2009, 34.4 million people visited the Los Angeles area, a drop of 2 million visitors from the year before.  (The tourism board breaks them down into segments: international, domestic and daytrippers.) 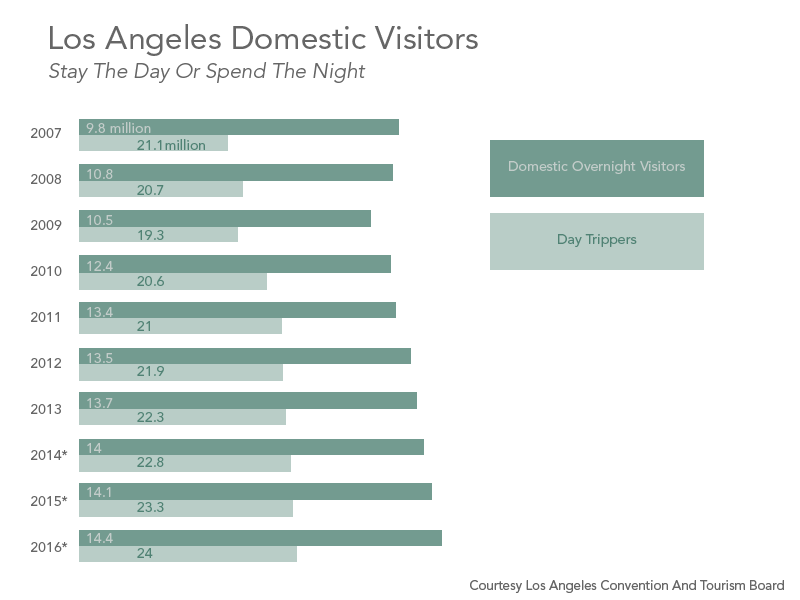 “It took internationals about two years to recover," Skeoch said. "so by 2010 into 2011, we started to see internationals back to their precession levels. Domestic took all the way to 2012.”

This year, the L.A. Tourism and Convention Board expects a record 43.2 million visitors – a million more than last year. But by 2020, it expects 50 million annual visitors. 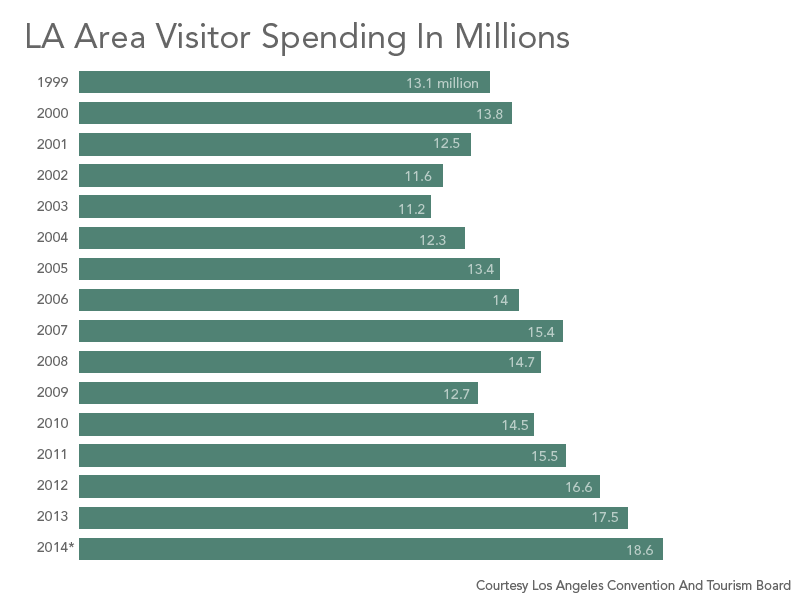 All of which is a welcome change for tourism-related business owners like Lillian Sears, who survived the hard times and is now thriving in the comeback.

Sears owns Coffee Corner in Los Angeles' Original Farmers Market. The 80-year-old, open-air market is a landmark for locals, but it’s also one of the top stops made by many tourists from all over the world.

Sears said that the French know to come looking for pastries like those back home, and the Italians know they'll find cappuccino made the old-fashioned way.

"We normally serve our coffee and ask people to go to the tables and sit down, but Italians won’t do it," she said. "They will stand right there and sip their coffee right in front of my counter, so I’ve learned not to bother them. They look at their coffee, and their eyes just open wide and [they] say, ‘Look at the [crema, or foam,] on top of the coffee!’" 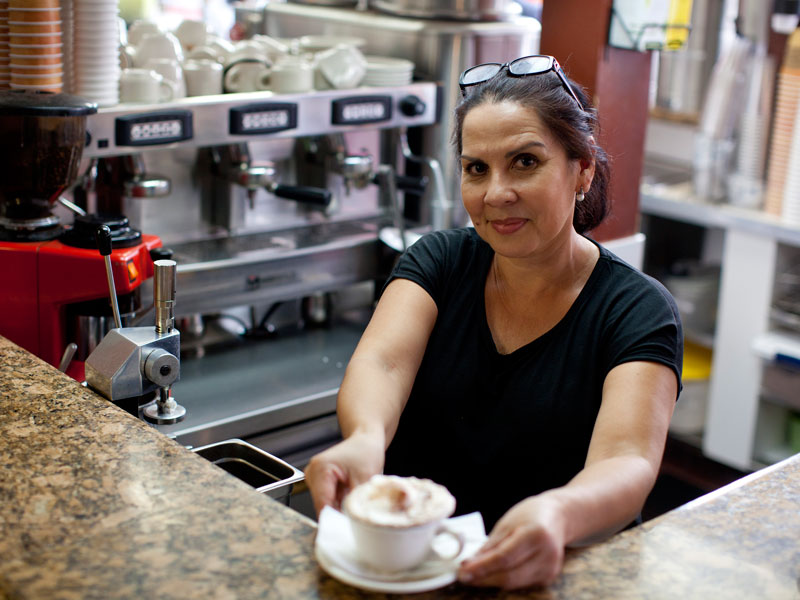 Lilian Sears has worked at the Coffee Corner in the Farmers Market for 30 years. After seven years as a barista, the owner said he would sell her the business. She has owned the shop for the past 16 years. Benjamin Brayfield / KPCC

Sears is from El Salvador. When she interviewed for her first job 30 years ago at the Coffee Corner, she told her boss she wanted to own the place one day. Fifteen years later, she bought the business.

But during the Great Recession, she thought she might lose it. "Yes, I was very scared," Sears recalled.

Sears had to lay off three of her seven employees and put a lot of the business expenses on credit cards. Instead of the normal 50 to 75 pastries per day, she only made 12.  She said the other merchants in the market were feeling it, too. 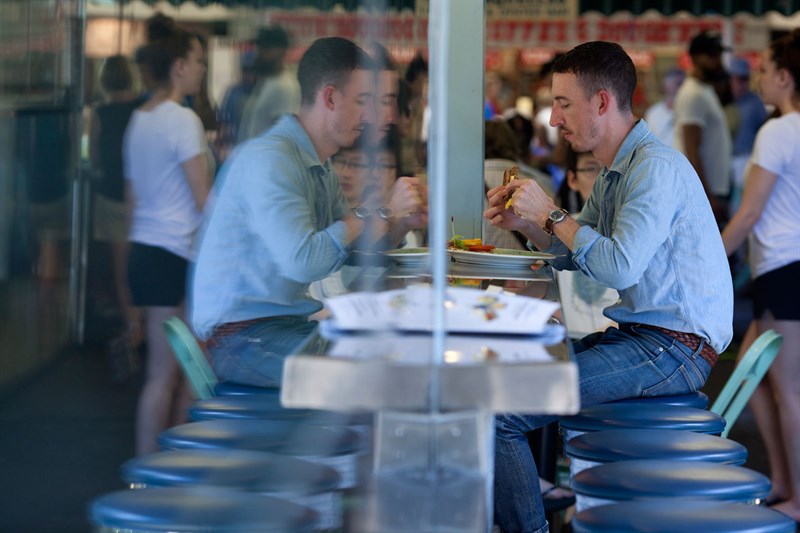 The Farmer's Market in Los Angeles has been a staple in the community at West 3rd Street and Fairfax Avenue for 80 years. As the economy bounces back and tourism increases again, the various shops at the market is bustling with business. Benjamin Brayfield / KPCC

The recession wasn’t tough on all Southern California tourism. In Orange County, Disneyland, one of the top attractions in the region, actually saw its attendance grow, according to Vice President Mary Niven.

“Being in the L.A. basin, even during the recession when people were perhaps not taking long vacations away, they were doing the ‘staycation,' and so we were a great place for families to get away for a day or two,” Niven said.

Disneyland cashed in on the staycations and pushed forward with a billion-dollar expansion of the California Adventure theme park. Niven said Disneyland’s workforce grew, too: The theme park complex was already the largest single-site employer in Orange County, and since 2007, its workforce has grown about a quarter, to more than 26,000 people. 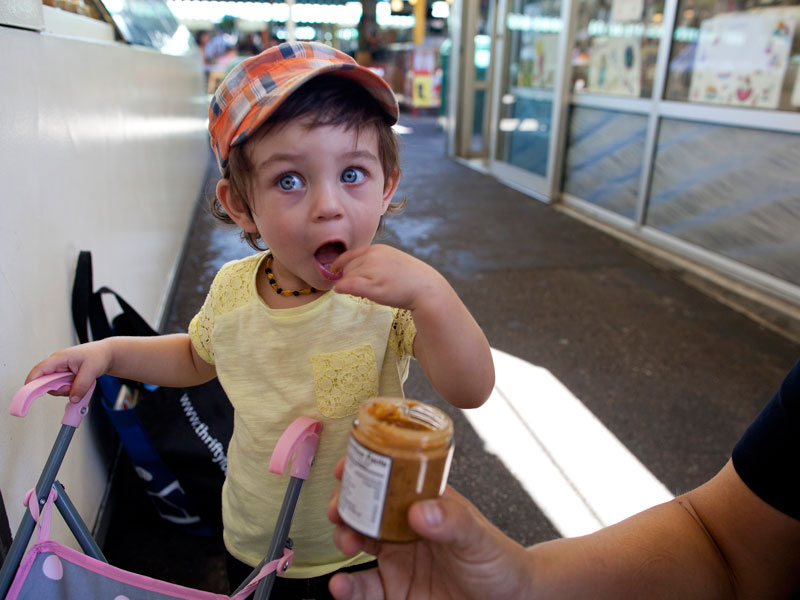 Giya Raju, 1, tastes the trail mix nut butter from Magee's at the Farmers Market in Los Angeles. She traveled to California with her mother, Sylvia, from Victoria, Canada, and visited the market for the first time on their trip. Benjamin Brayfield / KPCC

Historically, according to monthly jobs reports, the leisure and hospitality sector — which includes tourism — has regularly been among the region's top job creators.

A lot of those jobs are entry-level low-paying jobs. Economist Chris Thornberg of Beacon Economics said Los Angeles County has a large share of low-skilled workers who need the opportunity.

"This recovery has been marked by very slow progress in the labor market for low-skilled workers – largely because in many other sectors, their former jobs have been replaced by information technology," Thornberg said. "Leisure and hospitality, let’s face it, we’re never going to have a computer cook food or run the front desk at a hotel or clean the room when you’re done."

During the recovery period, hotel workers in the city of Los Angeles have fought for higher wages. With support from the Los Angeles Alliance for a New Economy, their successful campaign started with a raise in the minimum wage paid at hotels near Los Angeles International Airport. Last month, the Los Angeles City Co 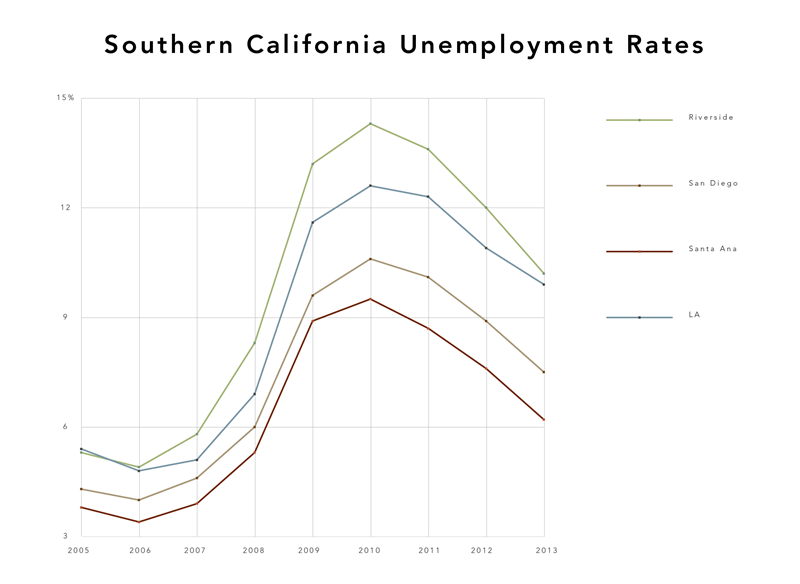 uncil voted to begin raising the minimum wage in the hotel industry citywide.

A Need For More Hotel Keys

With millions more tourists expected in the next five years, the challenge will be finding them all hotel rooms, tourism official Skeoch said. Los Angeles and Orange County already have some the highest hotel occupancy rates in the country. On some nights in peak season, 90 percent of the counties’ hotel rooms are occupied. 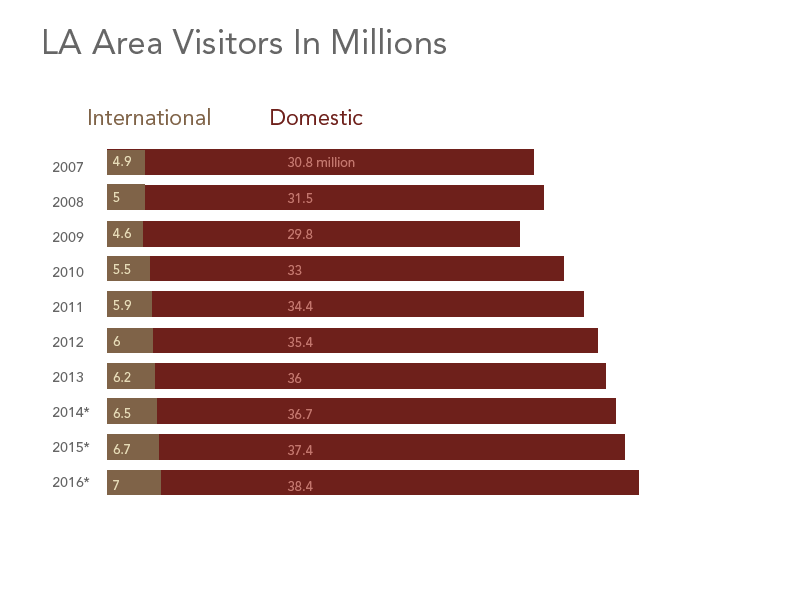 "We could open up hotels with 4,000 more keys, and we could absorb them," Skeoch said. "It would have very little impact on the existing hotels."

Back at the Coffee Corner in the Farmers Market, Lillian Sears is looking for another kind of room – counter space. In addition to coffee and pastries, she now sells herbal and peach lemonade and Mexican hibiscus tea. 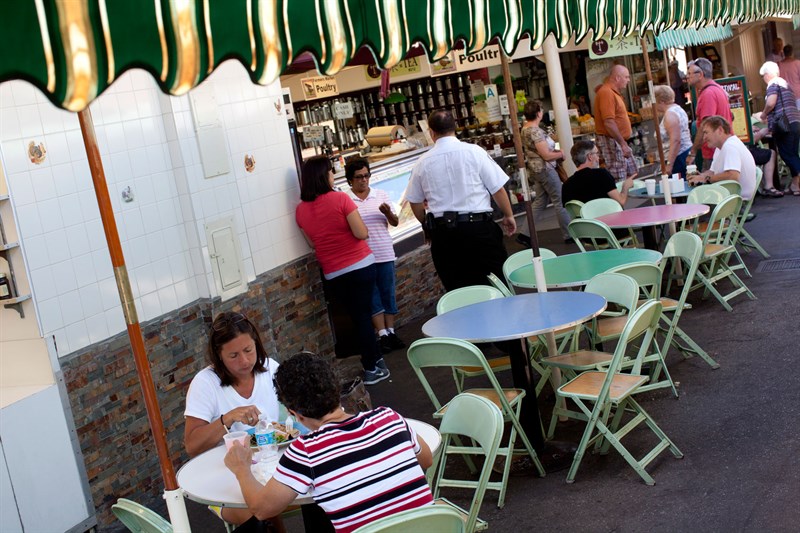 The Farmers Market in Los Angeles offers open air seating to enjoy a number of food stands that make up the historic marketplace. Benjamin Brayfield / KPCC

"They sell like crazy," Sears says. "Oh, my God, where can I put a watermelon lemonade and blueberry lemonade?" In other words, business is booming. Of the three employees she had to let go during the recession, she’s hired two of them back … and would gladly rehire the third. 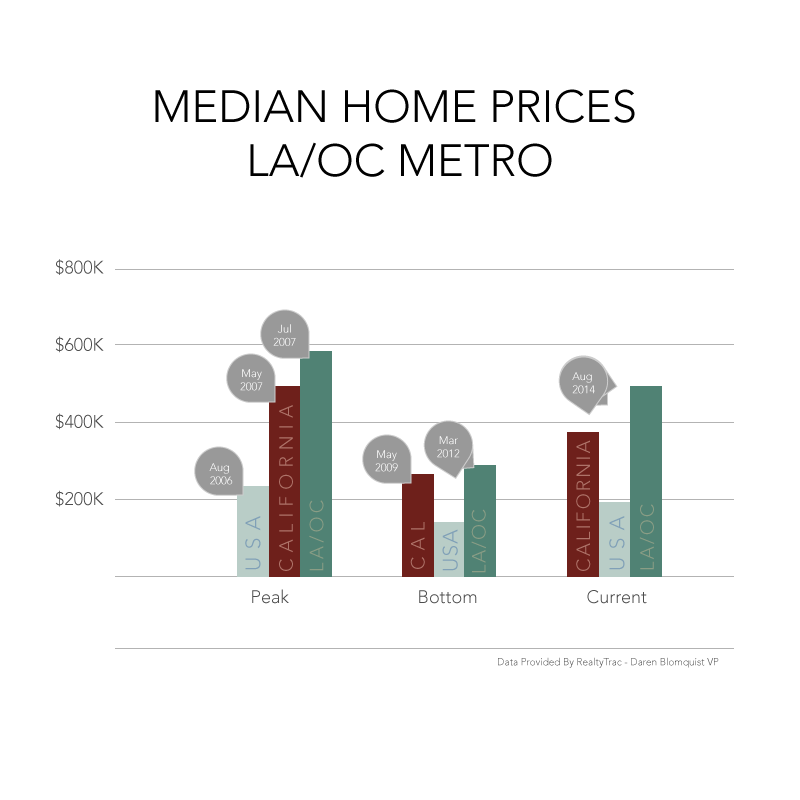