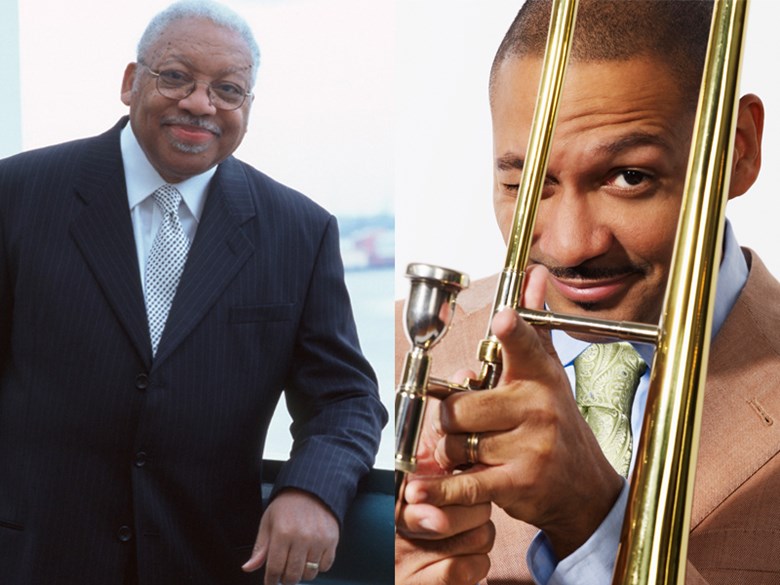 In this week’s Sound Advice we’re previewing some of the most anticipated concerts of the fall 2014 season. Capital Public Radio’s Arts and Theater Critic Jeff Hudson joins us with music ranging from jazz pianist Ellis Marsalis to country singer Rosanne Cash.

Father Ellis Marsalis (piano) and son Delfeayo Marsalis (trombone) visit Mondavi on September 19 performing tunes from their new album “The Last Southern Gentleman.” Ellis is the patriarch of the Marsalis family, he is now 79. Delfeayo is now 49. This is their first album in collaboration, and the album includes this lighthearted selection, which is an improvisation based on a musical theme you just might recognize…

Folsom has a special place in Cash family history – father Johnny Cash recorded a live album at Folsom State Prison in 1968, which is widely regarded as one of the best of his long career, over the years it has sold more than three million copies.

Daughter Rosanne Cash began her recording career in 1978, and has become a highly respected singer songwriter. In January of this year, she released an album titled “The River and the Thread,” which was previewed on NPR Music.  The album is a kind of musical road trip through the American South, visiting several places where the Cash family lived.

One of the songs on the album is “When The Master Calls The Roll,” which is a song with a Civil War theme. Some members of the Cash family fought on the Union side, some fought for the Confederacy. 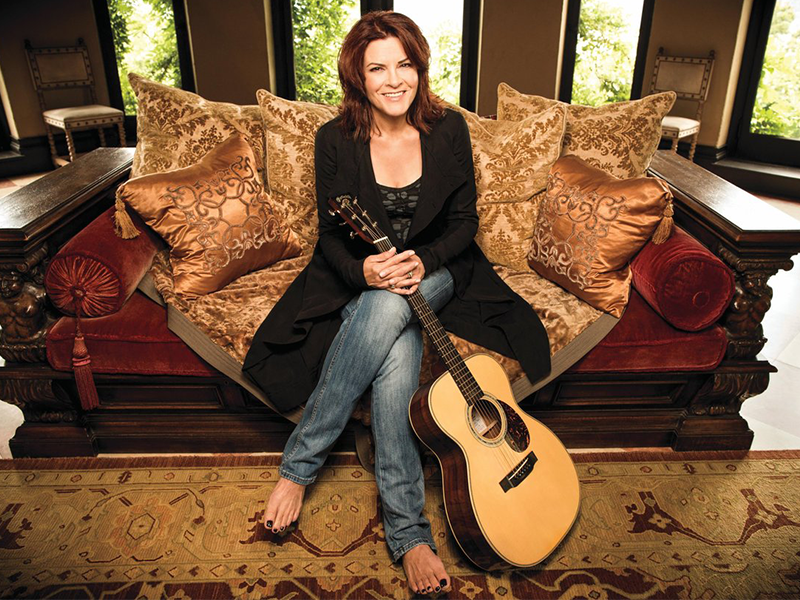 17-year-old violin soloist Randall Goosby currently lives in Memphis and commutes weekly to The Juilliard School in New York, where he takes lessons from Itzhak Perlman and Catherine Cho.

Goosby has been on NPR’s From The Top and early in his career he performed with the Grand Rapids Symphony in Michigan, conducted by David Lockington, who is also the conductor of the Modesto Symphony.

This season also marks the 20th anniversary for conductor Peter Jaffe with the Stockton Symphony. The orchestra was founded back in 1927 and has been in business continuously since that time.

On their October 18 concert, they are featuring pianist Stanislav Khristenko. He is 30 years old, he was born in Ukraine. He lives in the United States now.  In Stockton, he will be playing the Brahms Piano Concerto No. 1 – the piece he played when he won the final round of the 2013 Cleveland International Piano Competition – which includes a $50,000 award, plus three years of concert management, plus a CD for the Steinway label.

Here’s a clip of Khristenko playing the Beethoven Piano Sonata No. 2, Op 2. Try a chunk about 20 minutes into the clip.

Hearing a big organ in a vast church sanctuary that seats hundreds of people is a much grander experience than listening in your living room, or in your car. When you hear the power of the organ in a big space, it’s so much more impressive, including low notes that your typical home stereo system can’t produce. 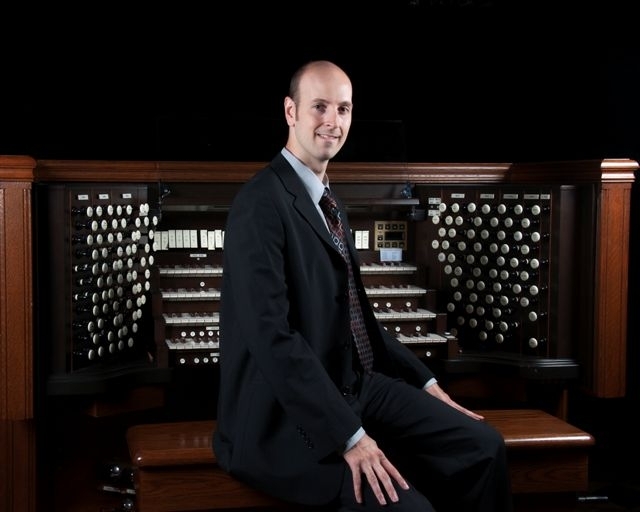