The Mike Justis Band has been playing its blend of folk-blues-country music around the Sacramento-Davis area for nearly 25 years, including a long-time residency at the Fox & Goose Pub in Sacramento. The band just released its first "live" album, the 2-CD set "Live at Wendell's." To kick off the new album, the band is performing its inaugural show at the Palms Playhouse in Winters Aug 23. Mike Justis and his band join us for an in-studio performance ahead of the show. The band consists of Mike Justis, Kathy Barwick on the mandolin, resophonic guitar and vocals, Steve McLane on electric and acoustic guitars and vocals, Jeff Sears on bass and Steve O'Neill on bass. 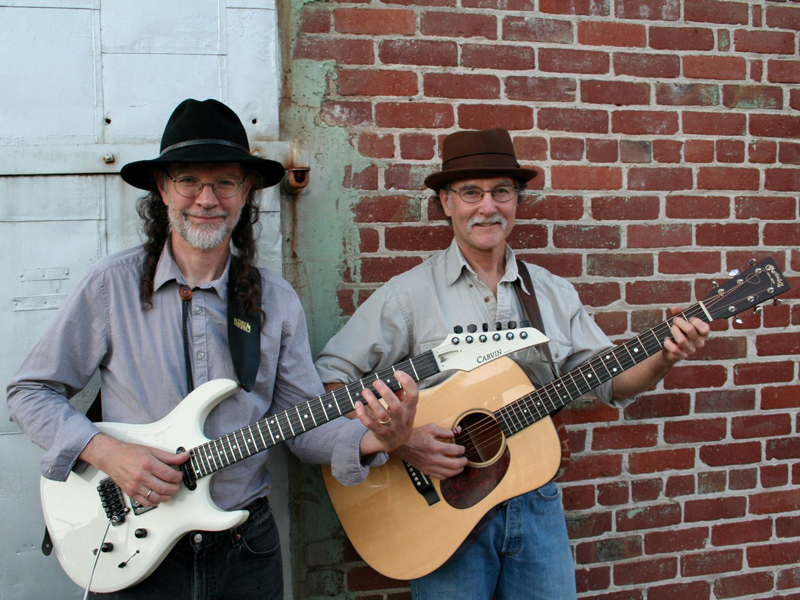