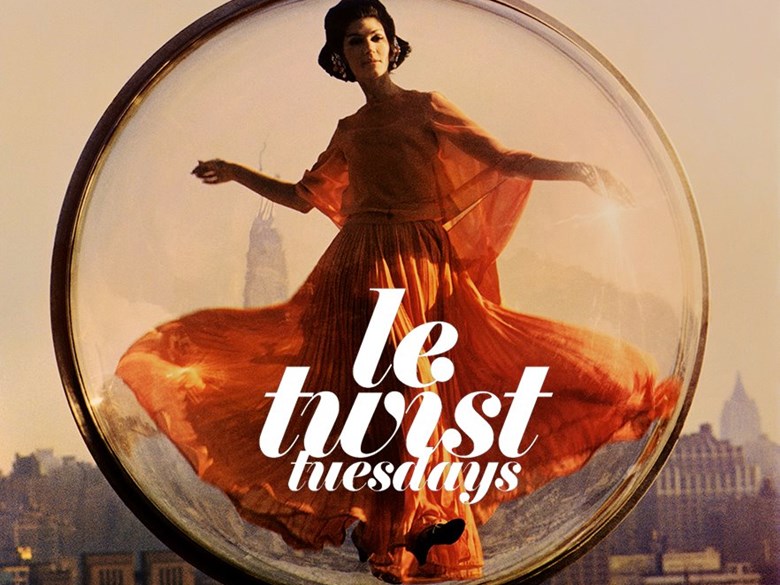 Tired of spending your Tuesday nights not drinking beer, not eating delicious sausages and not listening to live music? Well, we've got the solution to your Tuesday doldrums, it's called Le Twist, and it happens every Tuesday at Low Brau.

Le Twist, as described on its Facebook page, is an outlet for electronic music, providing "a chance to sit around in a nice environment with friends and have rad eclectic music from all eras without any gimmicks, themes, or cliches. Think anything from Serge Gainsbourg to Air to Toro Y Moi to Love Unlimited Orchestra to Brian Eno to Royksopp to....you're starting to get the idea."

So now that you've got the picture of what Le Twist is all about, here are the acts on the dockets for the upcoming months.

Sample a little of REDREDRED here. And check out High-Functioning Flesh on Facebook.