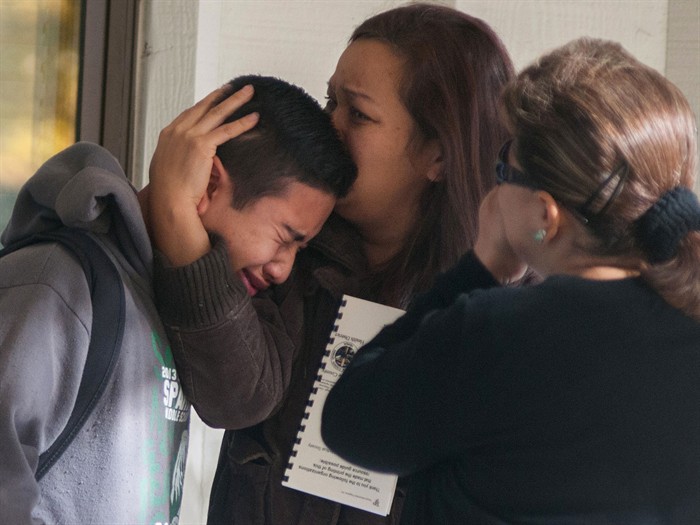 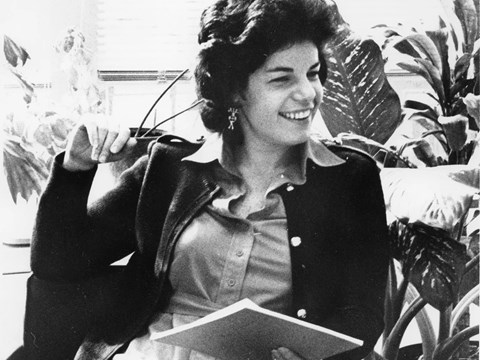 'It Was Just Thrilling': 2 NPR Founders Remember The First Days, 50 Years Ago 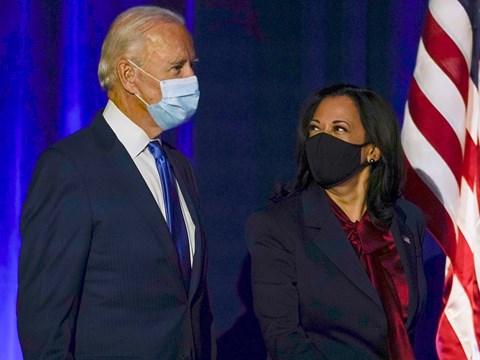 No, Kamala Harris Did Not Tell Joe Biden He’d Do ‘Whatever’ China Wants