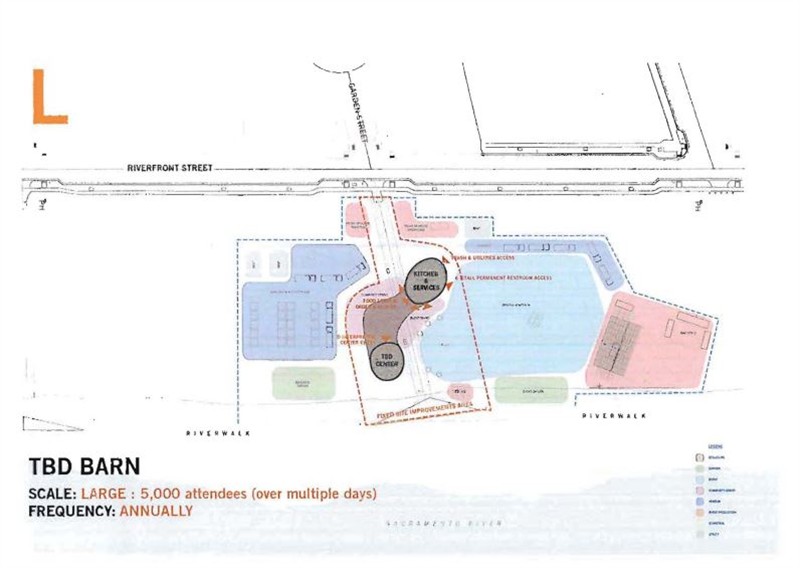 UPDATE 5/16/2014: Jaycox said the idea behind the name and design of the space was a celebration of our agricultural heritage.
Follow us for more stories like this