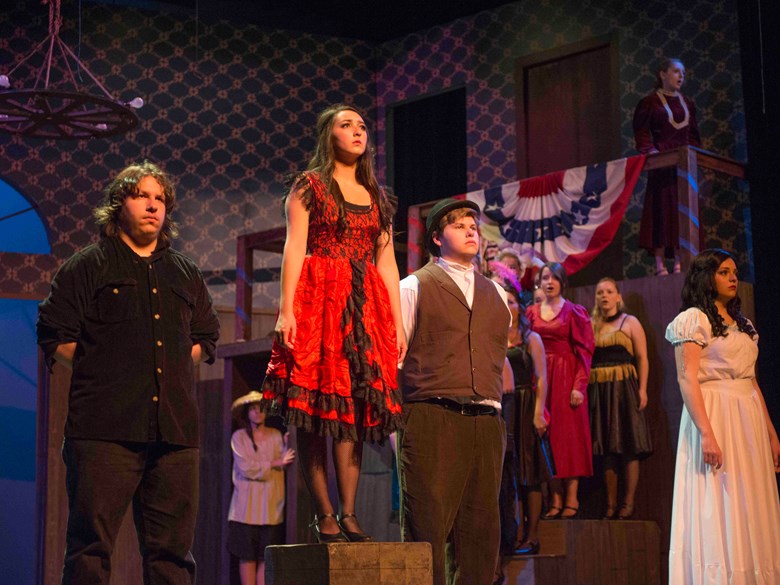 Capitol Chat When Assembly Speaker John Perez leaves his leadership post on Monday, May 12, it will be the end of an era for the California Legislature. Capitol Bureau Chief Ben Adler spoke with Speaker Perez about some of the current issues before the Assembly right now and what he thinks his legacy might be.

The Trial Of Juanita In 1851, Downieville was a thriving, rough and tumble town, with a population of five thousand and a reputation for lawlessness. On July 4, the first Independence Day since California had become a state, a barely twenty-year old Mexican woman named Juanita became embroiled in an argument between her male companion, a card dealer in a local saloon, and a popular Scottish miner. The situation escalated and Juanita stabbed and killed the miner. Some believed it was self-defense, most screamed murder. Now, Colfax High School is bringing the story to life in the original musical, “The Trial of Juanita,” written and directed by veteran actor, director and educator John Deaderick. The production runs through May 10 at the Colfax Performing Arts Center and features 75 students performing 21 original songs. Deaderick joins us with actors Jorji Breeler (Juanita) and Hannah Hensley (the narrator, Josefa) to talk about the show.

Listen to The Trial Of Juanita 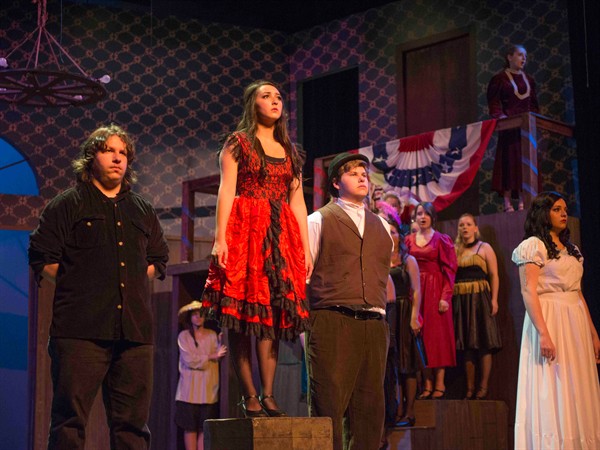 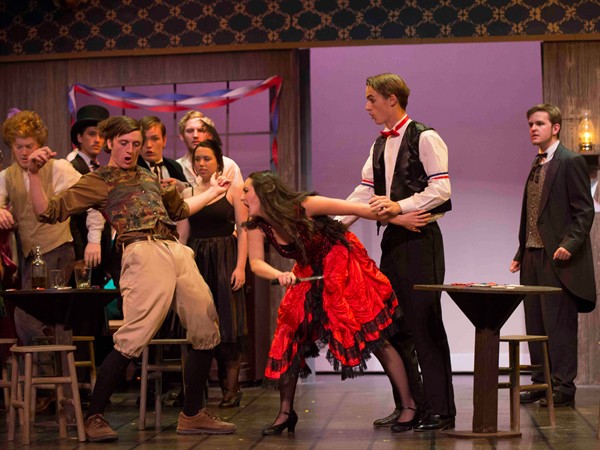 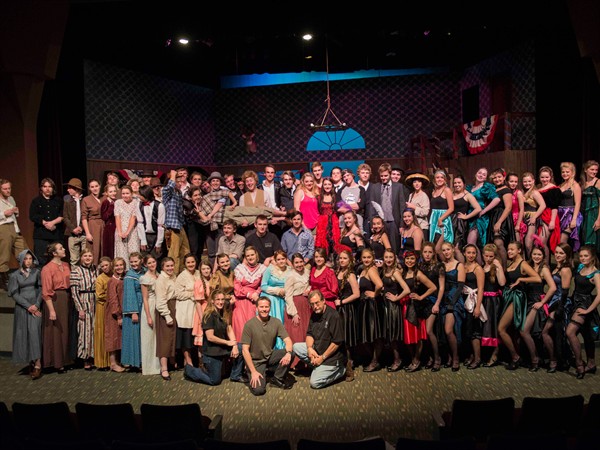 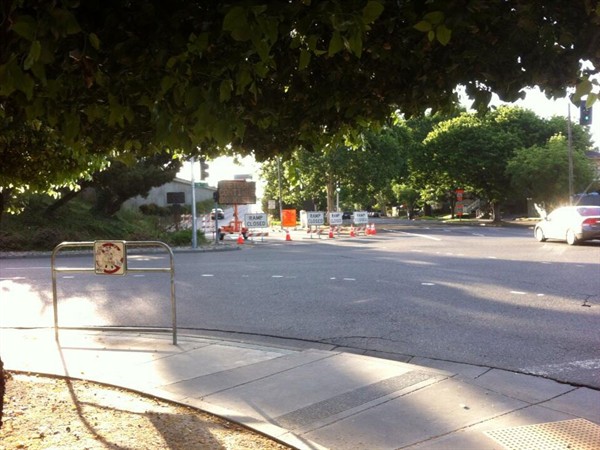 Star Wars Event May the Fourth be with you! It’s the week for celebrating Star Wars nostalgia and looking forward to Episode 7, due out in 2015. This weekend West Sacramento will be hosting a “May the Fourth” Star Wars Celebration for fans, sci-fi geeks, and folks curious about nerd culture. We’ll talk with Brian Kameoka, one of the event organizers, about what the explosion of nerd/geek culture means for pop culture at large and what the event entails. We will also be joined by Andrew Leung, the owner of Toy Fusion, a local toy and collectible store in Sacramento, to talk about what it means to sell nostalgia to fans.