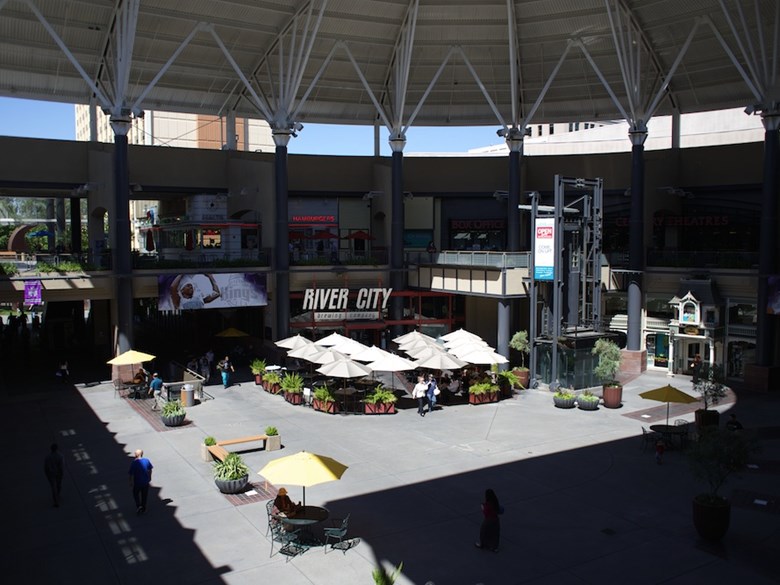 Political Junkie Goes West The Political Junkie is turning his analytical gaze west. Ken Rudin, known to NPR listeners from his many years talking all things politics with Neal Conan on "Talk of the Nation," joins Insight us for a signature segment that puts California politics in the context of the national scene. Rudin joins us from Washington D.C. in an effort to put it all in perspective.

Businesses in K Street Mall It’s a time of change for some businesses in Sacramento’s Downtown Plaza and a time of limbo for others. Business owners in the East end of the mall are vacating their stores to make way for construction of a new sports and entertainment complex, while owners in the West end are waiting for word about their fate. Record Store Owner Marty DeAnda is closing his record store and moving operations into his home. Co-Owner of River City Brewing Company Beth Ayres-Biro is staying open in the West end of the mall, although she can’t get a least past December of this year. Both store owners join us to talk about this time of transition at the mall, and how it’s affecting their lives. 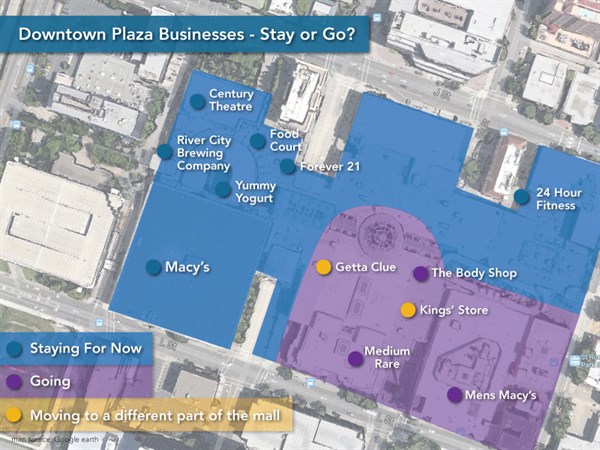 We talk with Peter Hayes, former editor of the Sacramento Union and author, as well as Molly Keller who illustrated and colored the 12th and 13th editions after original artist Jo Smith died.

Listen To The Outdoor World of Sacramento

Tapigami/Exhibit S Opening Sacramento-area artist Danny Scheible is the creator of "Tapigami," an original art form that turns everyday tape into jewelry or even model cities. Scheible and his business manager Tre Borden are also responsible for creating the art studio in Downtown Plaza Exhibit S, although they’re no longer running it together. Borden is releasing a new documentary about the art and artists of Exhibit S in late April. He and Scheible spoke about the studio and the unique art form tapigami with Beth Ruyak last summer ahead of the opening of Exhibit S. We’re re-airing that interview to coincide with the release of the new documentary.