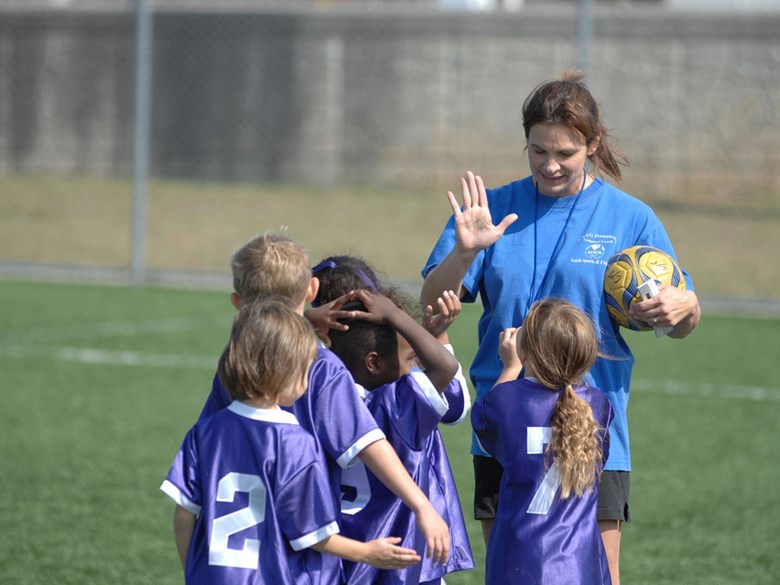 Capitol Chat  Capital Public Radio’s State Government Reporter Katie Orr joins us for this week’s Capitol Chat and the news coming out of the Capitol revolves around bills, bills and more bills. We’ll take a look at the campaign disclosure bill that failed and the bill to know what are car computers are saying. And we’ll hear about the stalled Constitutional Amendment that would have overturned the ban on affirmative action for college admissions in California. 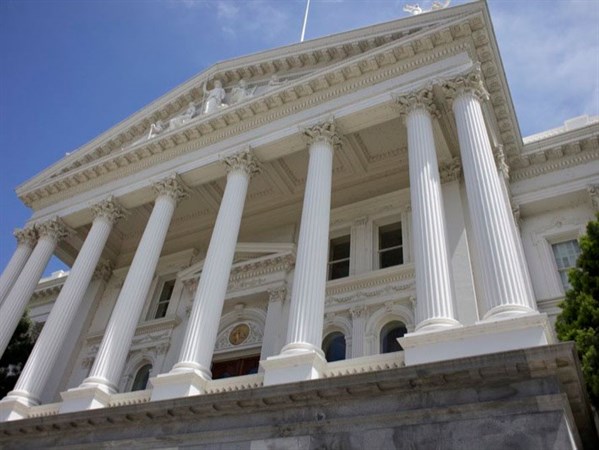 Changing The Game Is it possible to raise both a happy kid and a high-performing athlete? That’s the question author John O’Sullivantackles in his new book “Changing the Game: The Parents Guide to Raising Happy High-Performing Athletes and Giving Youth Sports Back to our Kids.” O’Sullivan is participating in a panel discussion Friday about youth sports in Davis.

Listen to Changing The Game 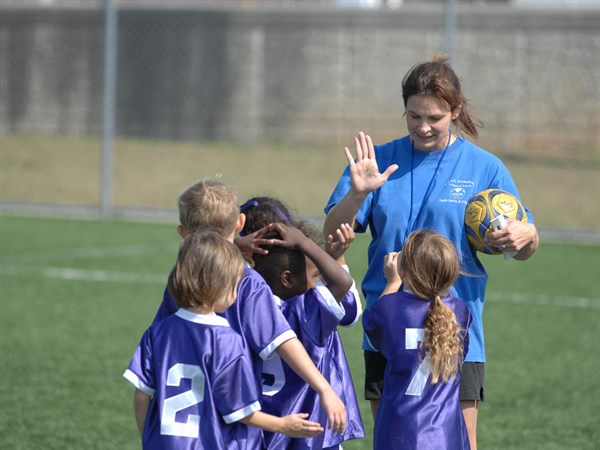 Sacramento Food Film Festival Ten days of food, beer and movies doesn’t sound too bad does it? Well, that’s exactly what you’ll find at Sacramento’s third annual Food Film Festival, which benefits the California Food Literacy Center. This year’s festival includes the films “Beer Wars” (not a Star Wars knock off), “The Slow Food Story” and “Sweet, Sexy Ocean.” The events are at different venues around Sacramento, including many restaurants, and feature food pairings designed to coincide with the subject of the film. For instance “Bottle Shock” will be screened at Lucca on March 25 and will include a four-course dinner based on the film. California Food Literacy Center Founding Executive Director Amber Stott joins us to explain food literacy and provide details on the festival, which runs from now to March 30.

Izzi Tooinsky Heading To Wales Izzi Tooinsky has been invited to perform at the Wales International Festival of Performing Arts for Young Audiences, a children’s theater festival. He is the only American act invited to the festival.